After the revolution in April 2018, Armenia seems to be changing. Some who thought of leaving the country now find new hope. Others in the diaspora are now more than ever interested in coming back. But Pashinyan is not convincing enough for everyone.

Today, not too many people are walking on the square, named after Armenian-French singer Charles Aznavour. It is November, cold and damp, and the rain just stopped for some minutes. You can easily count the few people daring to be outside. It is a great view from Paparazzi Café. Located on the 7th floor, you not only see the Square, but also Moscow Cinema and Grand Hotel Yerevan.

While it is grayish outside, pink, purple, and green are the dominating colors inside the café. Rose prints on the armchairs, industrial style lamps, and a wall decal asking “Depresso? Have a cup of espresso!” make the café a cozy, Western-style-modern place, not different to the ones in London or Berlin. 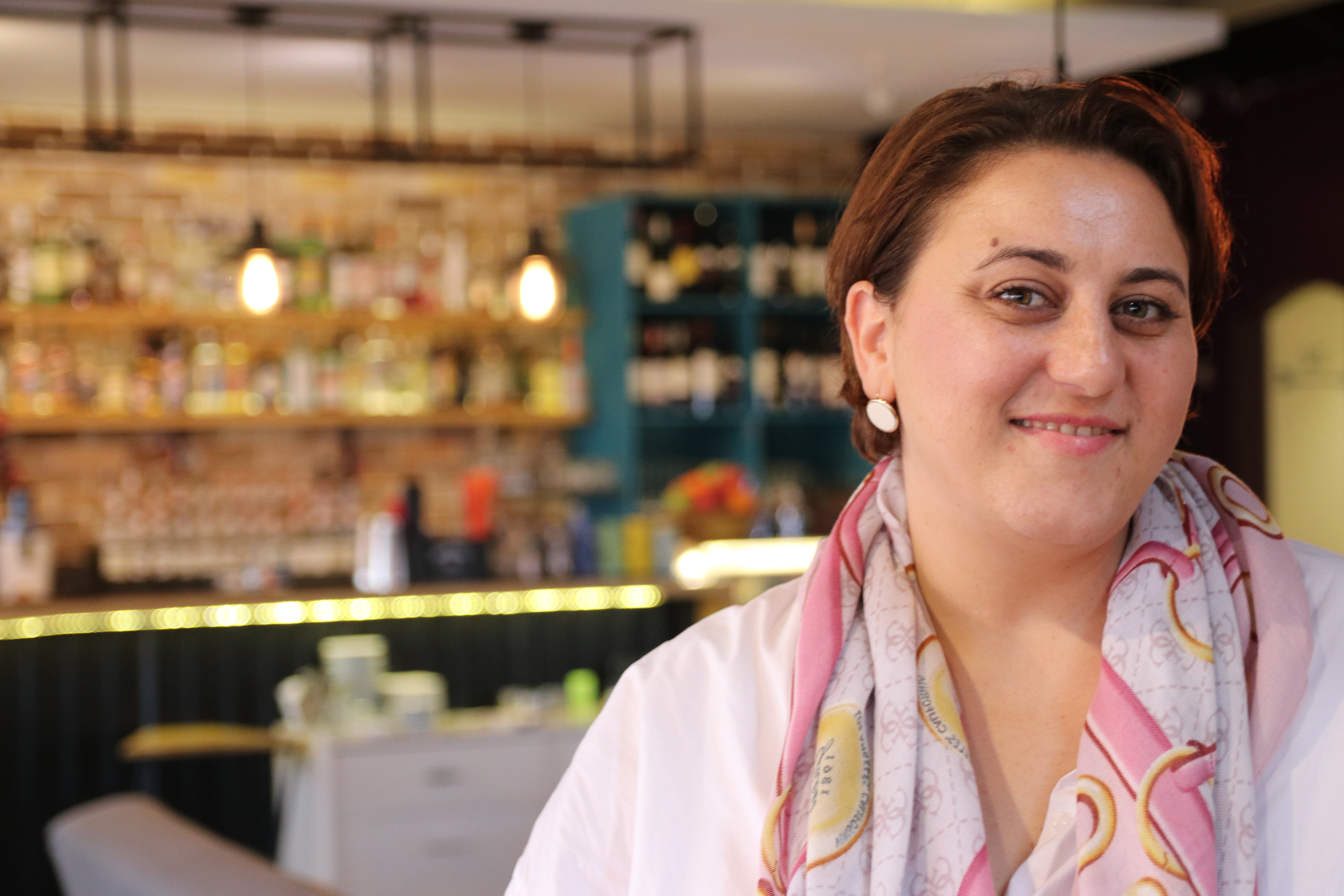 Anahit Khalatian, 35, is the vice director of Paparazzi café and club. She works there for over three years now. Before that, she was volunteering one year through the program Birthright Armenia. This non-profit organization “helps provide opportunities for young diaspora Armenians to come and experience Armenia – not in a touristic way, but on an everyday life experience”, explains Hasmik Hayrapetyan, director of marketing at Birthright Armenia. Around 200 participants take part in the program per year.

In 2015, Anahit Khalatian was one of them. After her year of volunteering, she got the job offer at Paparazzi café. And she said yes. “This is my country. I am happier here, I feel home here”, she says. Anahit was born in Ashtarak, North of the capital Yerevan, but when she was twelve years old, her parents left to Moscow due to the bad economic situation in post-soviet Armenia. Anahit’s parents were not the only ones leaving. Between 1991 and 1998, 750.000 Armenians left the country, mainly to Russia. And still, many people are emigrating: About 30- to 40.000 young Armenians between 16 and 30 are moving away from their home country every year.

This leads to certain problems – there is a lack of well-educated experts in the country. Anahit Khalatian wanted to be part of the solution by returning to Armenia. “My country needed me”, she explains. “In Russia, I gathered experiences and skills that I can use here now.” According to Hasmik Hayrapetyan from Birthright Armenia, about ten percent of the participants stay in the country as Anahit did. 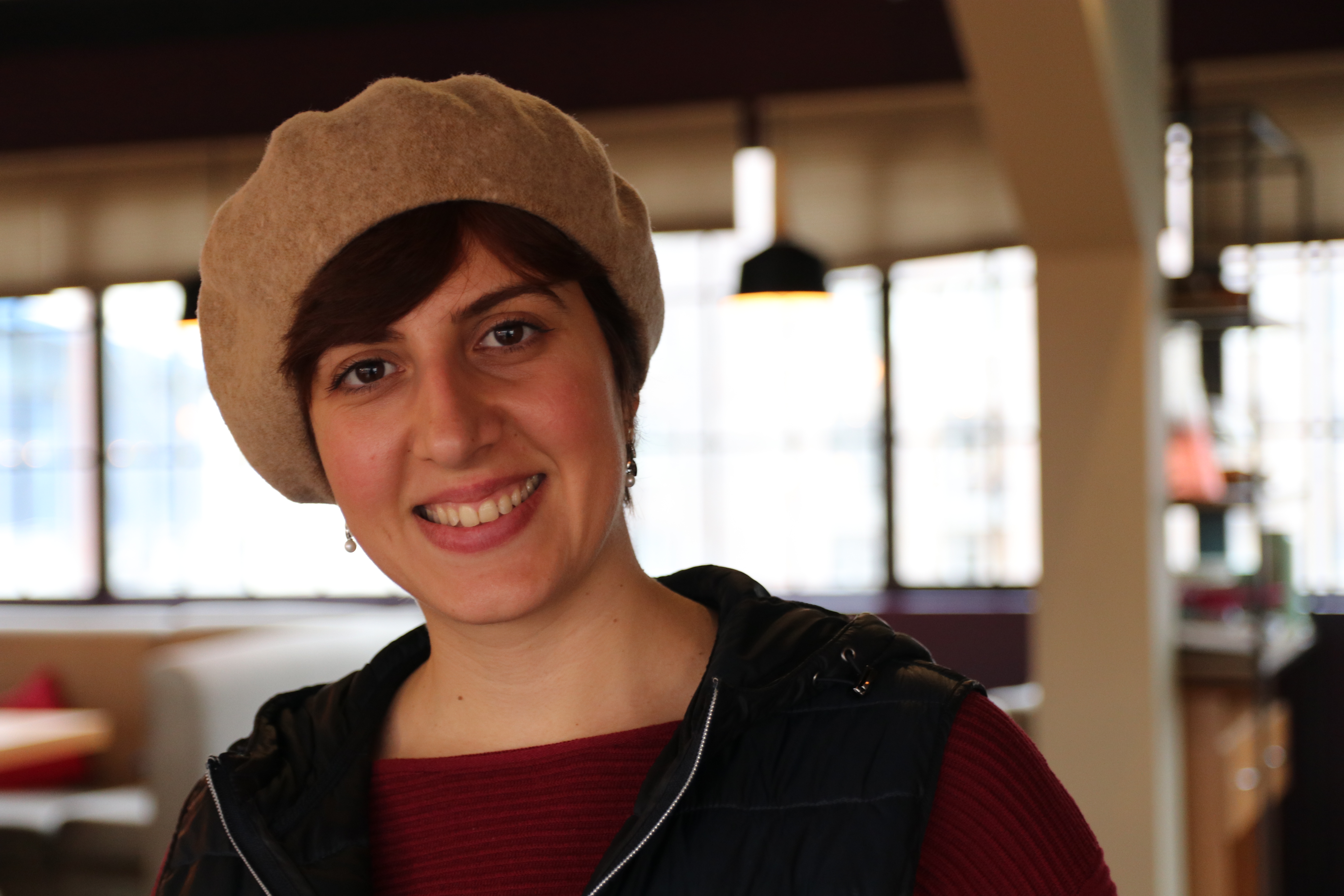 After the revolution in April, one could think that many more Diaspora-Armenians might be interested in Birthright Armenia. That is not the case, explains Hasmik Hayrapetyan. “I cannot say there is a huge difference in the number of applications”, she says. “But the motivation of many now is that they want to see Armenia after the revolution and are thinking of maybe staying.”

So, Nikol Pashinyan’s revolution seems to in a way attract at least some Diaspora-Armenians. But the political changes also make young people, who wanted to leave, stay. Spartak Shahbazyan, a 20-year old project assistant in an NGO in Yerevan, says, about 90 percent of his friends consider emigrating from Armenia. “There are a few friends that postponed their trip outside of Armenia because they wanted to see what happens next, and I even have a few friends that decided to stay just because there was a revolution”, he tells. 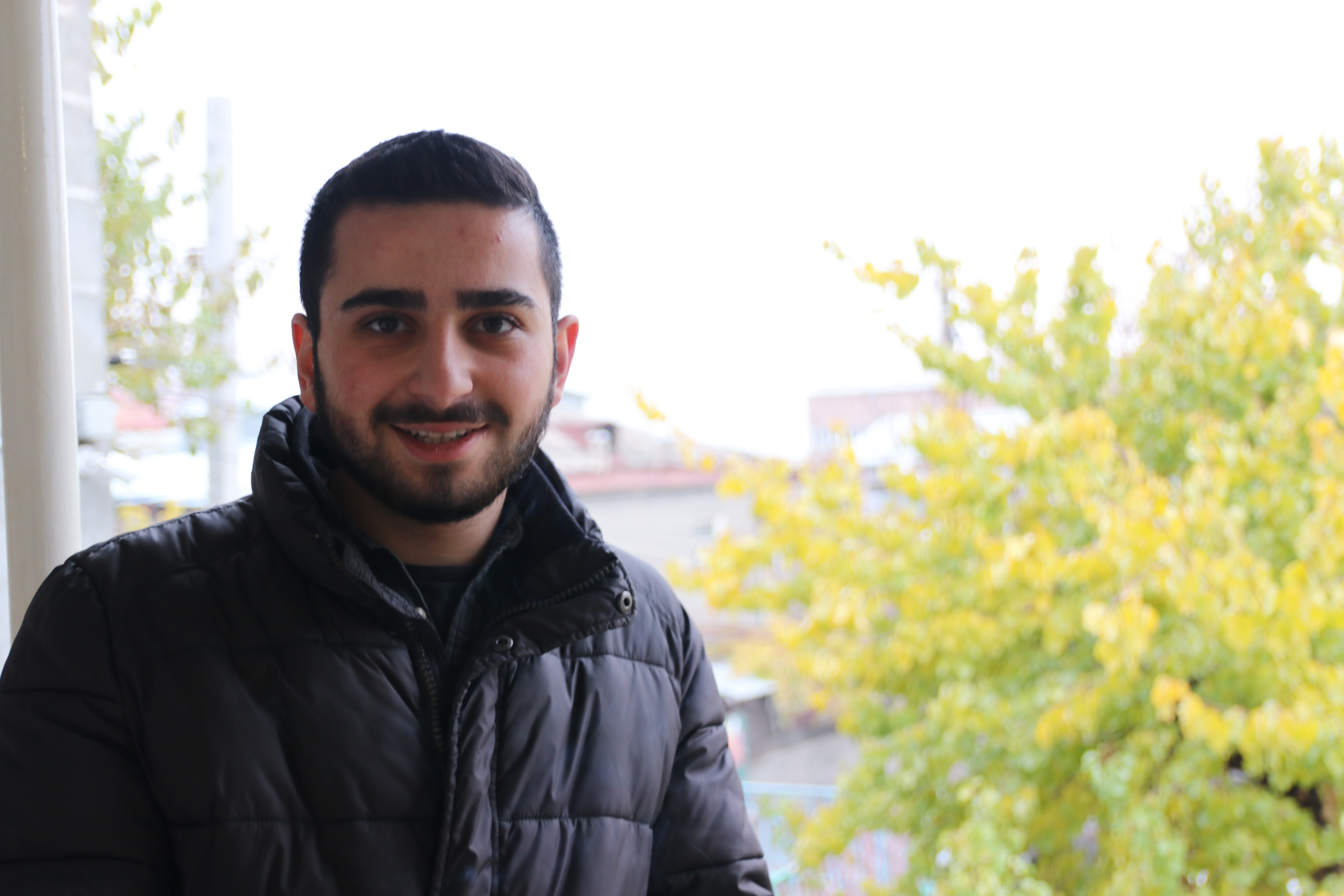 One of his friends who already decided to leave is Harmik Makertoomian. The 20-year-old was born in the USA, but lives in Armenia for over 14 years. “The main reason I want to leave is that almost all of my good friends have left Armenia. I said goodbye to twelve friends this year. I don’t have anything specific keeping me here.” Harmik Makertoomian has already booked a flight to the USA in February. He adds that he had very high expectations from the revolution, but they were mostly disappointed. “I really do not see any change so far”, he says.

Coming back to Armenia, postponing the plan to leave or still emigrating: Only the future can show how big the impact of emigration and immigration of the Velvet Revolution will be. Anahit, Spartak, and Harmik have one thing in common: They all three agree that they want to wait the elections on December 9th, and then see how the country develops under Nikol Pashinyan and his government.

Fabian Schäfer, 24, currently based in Sofia (Bulgaria) for Erasmus studies, otherwise living in Cologne, is focusing on LGBT and queer issues, identity, responsibility, culture, and civil society. He works as a freelancer for the German press agency (dpa), ze.tt, and the German-Swiss magazine “Mannschaft”.