Armenia is undergoing turbulent times. Only a couple of months after the “Velvet Revolution” parliamentary elections are being held on December 9th.  Especially the youth of the country is excited about the political changes.  There are however some who are worried about too much optimism.

At least a dozen floors, lots of concrete walls and no Wi-Fi in the seemingly endless corridors: on a rainy morning in mid-November the Armenian Ministry of Science and Education in the center of Yerevan does not really give the impression of being a place where spirits would roam freely and thoughts could be expressed openly. 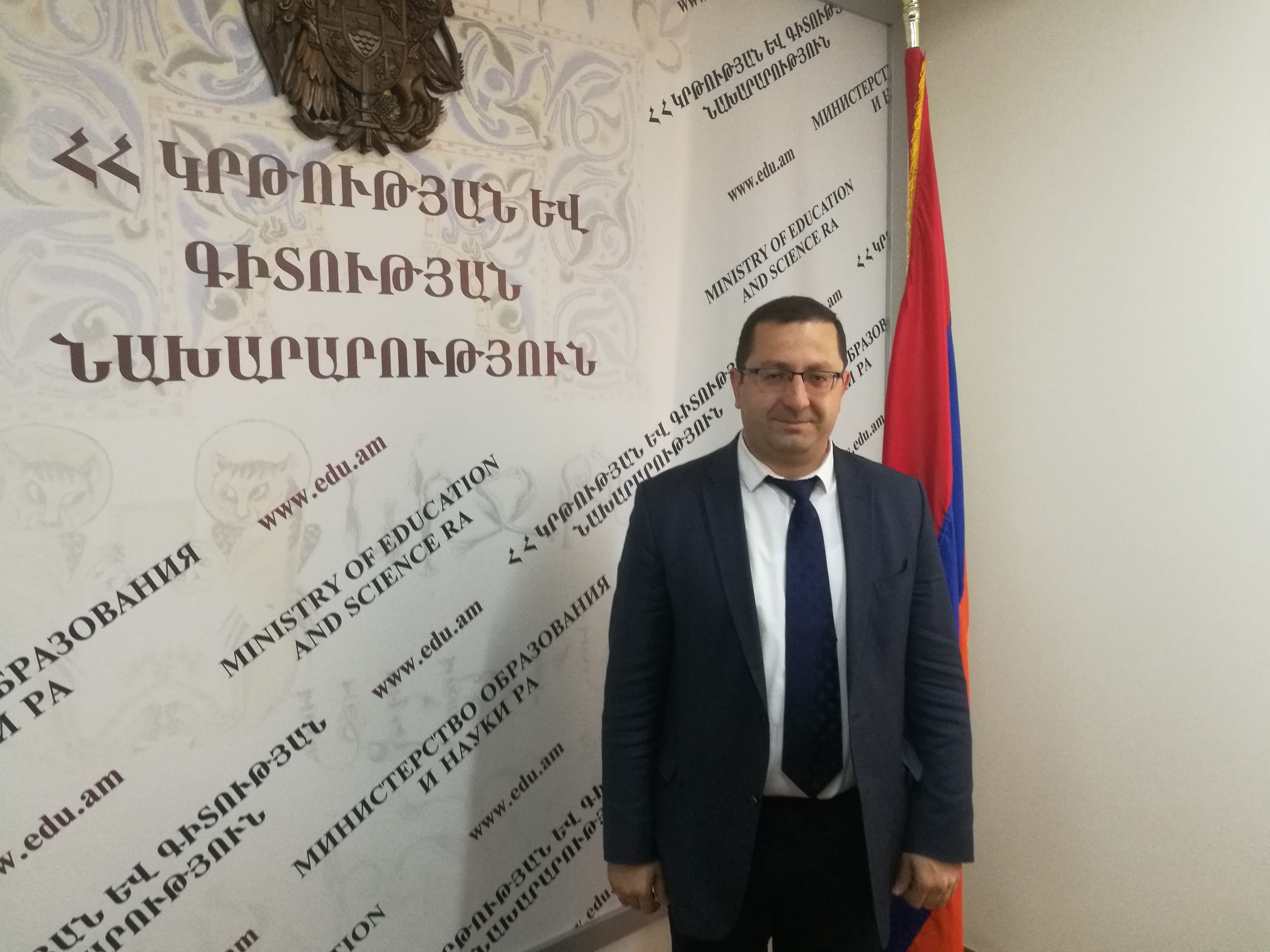 Hovhannes Hovhannisyan however proves that first impression wrong, he does not mince his words: “You can definitely quote me on anything”. Hovhannisyan has been the Deputy Minister of Education and Science in Armenia for a little more than half a year. It is a demanding job: “A lot of people in Armenia are under the impression that from one day to another they will start to live much better lives. That all the problems that we have had in the last 20 years will be solved right away.” Hovhannisyan seems to be a realist, his prediction for the near future matches that assessment of his personality: “There is a danger,” he says, “that people will get frustrated with politicians if the results do not show immediately.”

Hopes are high indeed in the small Caucasian country tucked away in between Azerbaijan, Georgia, Iran and Turkey. In the beginning of this year hundreds of thousands of Armenians had taken to the streets to demonstrate against an incredibly corrupt government and political elite which had been ruling the country for the past two decades.

The result of the protests: the old government was ousted and Nikol Pashinyan, the charismatic leader of the mass protests, became new prime minister. Ever since then, the political landscape of the country has been changing rapidly, the old ruling party, the “Republican Party”, has been losing more and more power and influence. The parliamentary elections in December will most likely further strengthen the power of  “My Step“, the political alliance around Nikol Pashinyan. 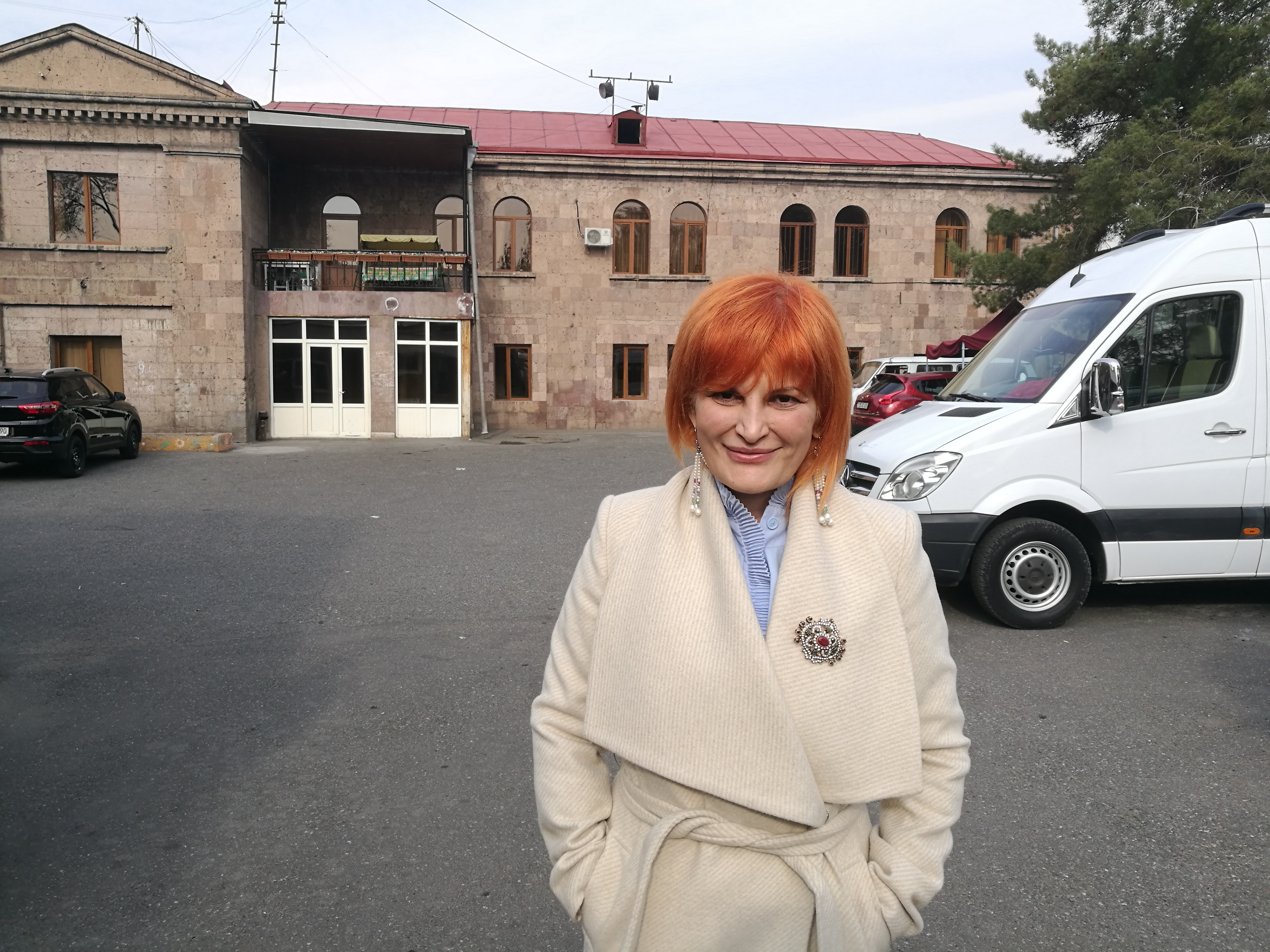 Not everyone however is completely pleased with the direction the country is heading. Anush Sedrakyan is a Professor of Literature at Yerevan State University. Sedrakyan is a well-known figure in Armenian politics and has worked as an advisor for the second president of Armenia, as well as for the former secretary of the country’s National Security Council. She does not hold the political culture in her country in high regards: “Unfortunately the people in Armenia are driven by emotions and euphoria. Armenians are neither aware of their basic civil rights nor of their duties. Both are incremental if you want to live in a democratic country.” Sedrakyan, who claims to have declined to work for the new government, says that Armenians should participate a lot more when it comes to politics: “People in this country have always been kind of passive when it comes to politics. They always asked the government and the politicians, not themselves, to bring about change. You could apply this attitude to any given subject: Be it the educational system, social structures or civil rights.”

Youth is full of hope 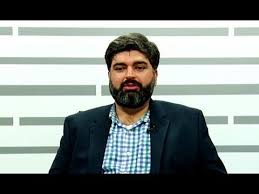 Mikael Zolyan is one of the people who want to become an active part in Armenian politics. The 38-years old is an historian by profession and is running for public office for the first time in his life. What he lacks in basic infrastructure to run a political campaign – a proper office, staff or even business cards – he wants to make up for with a great deal of enthusiasm: “The revolution has changed the mentality of the people. Armenians realize that they can do something. That their actions actually do have an impact on the decisions of the government. Be it by protesting, by voting or by taking part in public discussions.” Zolyan is enthralled by the recent events and highly optimistic about the future: “I do hope that those elections do not only shape the future outlook of the parliament but also that they help to change the political culture in this country permanently.” 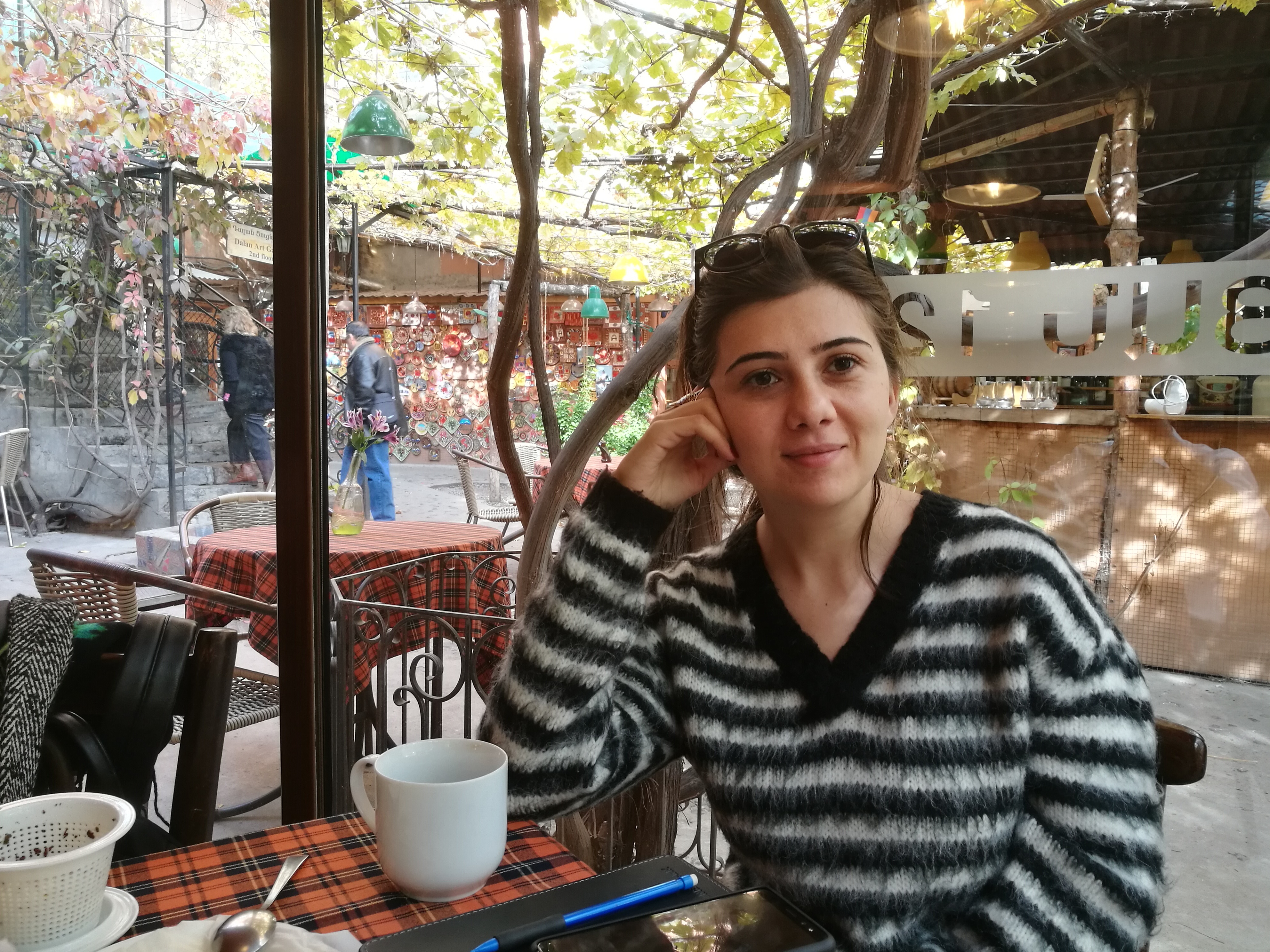 Zolyan is not the only former academic who almost idealizes the so called “Velvet Revolution”. Yana Mkrtchyan was one the many young people who took to the streets to protest against the old and corrupt political elites. The 32-years old is sitting in an artsy café in downtown Yerevan. She is the director of a non-governmental organization which focuses on the strengthening of democratic values within the youth of the country. She is a little bit worried, she admits, that a lot of young, inexperienced people will enter politics. On the other hand, she says, she still is “highly optimistic about the future. Before the Velvet Revolution everybody was so disillusioned and demotivated. Nobody could have imagined that we could change this corrupt political system. But we proved them all wrong. It actually happened. We did it. People in Armenia now have the feeling to be part of something important.”

A couple blocks away from the soft background tunes of the cafés and the hip Yerevan youth, inside the concrete walls of the Ministry of Education, Deputy Minister Hovhannes Hovhannisyan is glad to hear those words. For him, young people like Zolyan and Mkrtchyan will bring Armenia forward: “You know why I am hopeful for the future? This new government is not corrupt. Many of the people left their old jobs with good salaries. Those people would not go into politics to make money, they went into politics or went to the streets to demonstrate because they believed in something greater: Those people really want to change something in this country.”

In what way and how much people will be able to change something in Armenia remains to be seen. However one thing seems for sure: The parliamentary elections on December 9th will be a historic step for this small Caucasian country and its three million people. 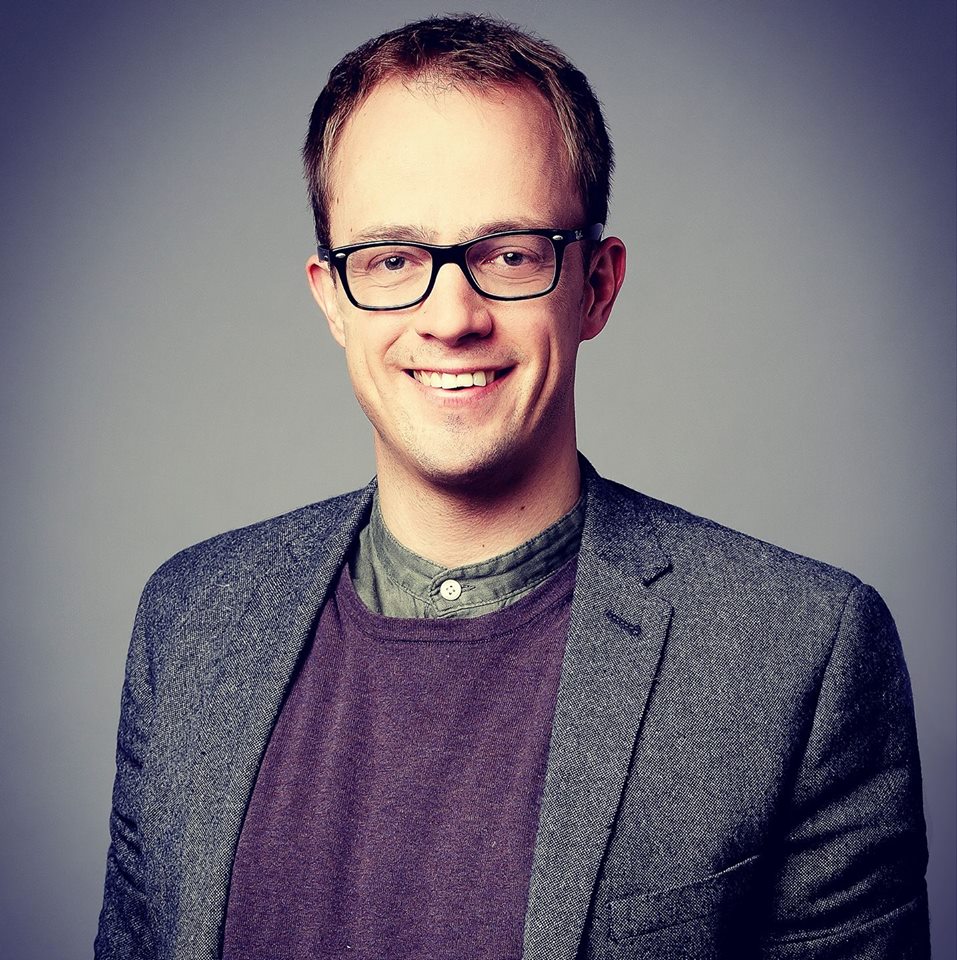 Daniel Heinrich is a journalist who works for Deutsche Welle (DW), Germany’s international broadcaster, and Deutschlandfunk (DLF), the National Public Radio in Germany. He studied International Relations and Turkish history in Munich and Istanbul. He reported from Azerbaijan, Jordan, Bosnia and Turkey. Originally from Bavaria, he does like the mountains, Oktoberfest and Bayern München. He is based in Bonn.