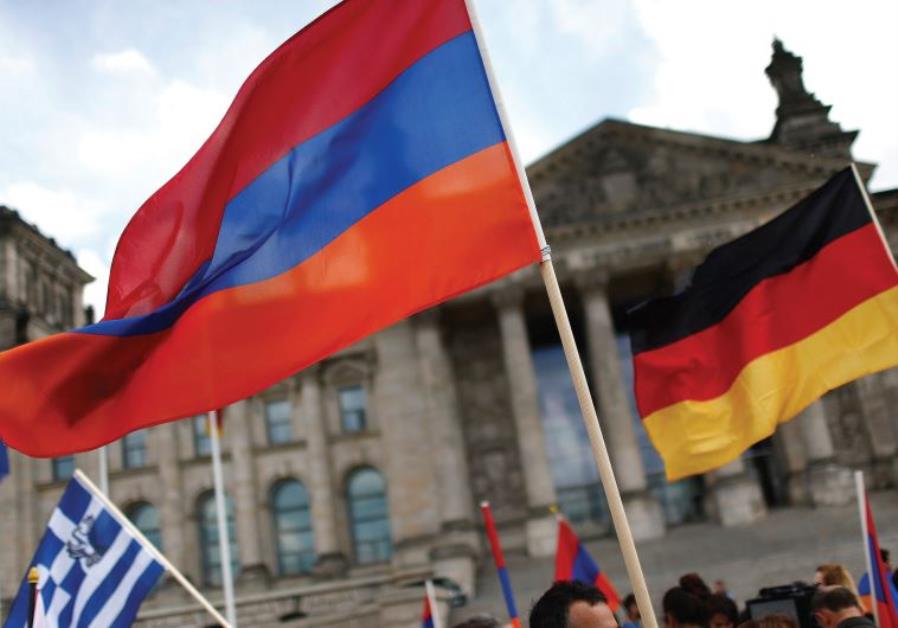 On October 11-12, 2018 XVII Summit of La Francophonie was held in Yerevan. Armenian-French relations seem to be more popular and more profound among Armenians than with other European countries.

Armenians discuss a lot Armenian-Russian, Armenian-French relations, as well as Armenia’s relations with other states.

In this regard, Armenian-German relationship remains underestimated.

Hence, we will try to have a short throwback and understand how and when the relations started, what is going on nowadays and how to improve these relations.

Due to the political circumstances at the beginning of the 20th century and the tragedy of the Armenian Genocide, in the period when Germany was Ottoman Turkey’s ally, the Armenian-German relations unlike, for instance, the Armenian-Russian or Armenian-French, to put it mildly, were not that positive. Added to that, during the Second World War Germany was the USSR enemy, and Armenia, being part of the USSR, fought against Germans. The Armenian-German relations, thus, could not be considered as good in that period.

But on the other hand, these historical events were a fundamental basis for Armenian-German relations. Without delving deeper into the past, we can state that these relations are mostly based on mutual understanding of history, and modern Armenian identity anyway has been influenced by Germany.

For example, how can we underestimate the role of great humanist Johannes Lepsius during the events of 1915, who tried to prevent the Armenian Genocide?

The fact that the Armenian language forms a separate branch of the Indo-European language family was proved by another German, Heinrich Hübschmann.

There are a number of other examples, which allow us to conclude: Armenian-German relations are deeper than they seem to be.

In June 2016 German Bundestag passed a resolution recognizing the Armenian Genocide and stated that “the German Empire bears partial complicity in the events.” Germany officially declared about their “co-responsibility” for Genocide, and all this no doubt strengthened the relations.

On 24 August, 2018 German Chancellor Angela Merkel visited Armenia. Even though the Chancellor avoided using the word ‘Genocide’ (which is a sensitive issue not only for the Armenian politicians but ordinary people), she described the events of 1915 as “heinous crimes against Armenians”. Anyway, the visit of Angela Merkel is a big step forward in the relations of the two countries.

Judicial Government։ the way to have good relations with Germany 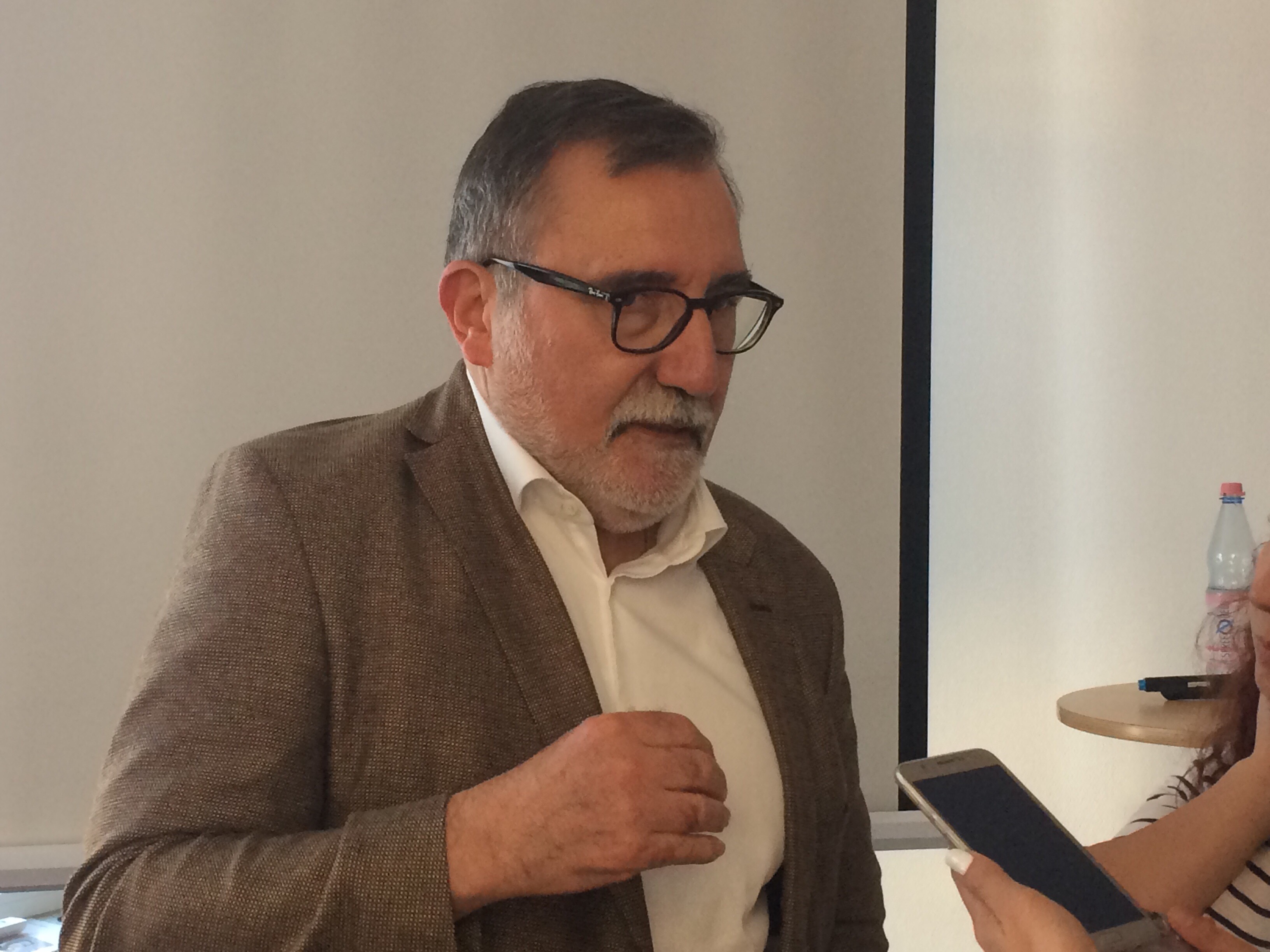 Dr. Raffi Kantian, publisher of “Armenisch-Deutsche Korrespondenz” magazine, is convinced that the in order to strengthen Armenian-German relations, Armenia, first of all, should have “judicial government”. If Armenia doesn’t have this, it has no chance to be a part of the European Union.

RK: “There should be a really normal judiciary system; bribes of course are not a good start for investments. Doing business in large proportion is not very realistic,” he said.

Dr. Kantian also mentioned that the new government of Armenia should continue the reformation process to show that Armenia could be a member of the EU.

RK: “Nikol Pashinyan knows perfectly that if he does not make reforms in the judiciary, for example, then the chances of getting investments from outside are very low.”

He also added that Pashinyan has not been elected for a long period, but until the upcoming early elections, which will soon be conducted, and people in Germany are waiting for a continuation of the reforms in Armenia.

When it comes to European Union: Border issue is a huge challenge 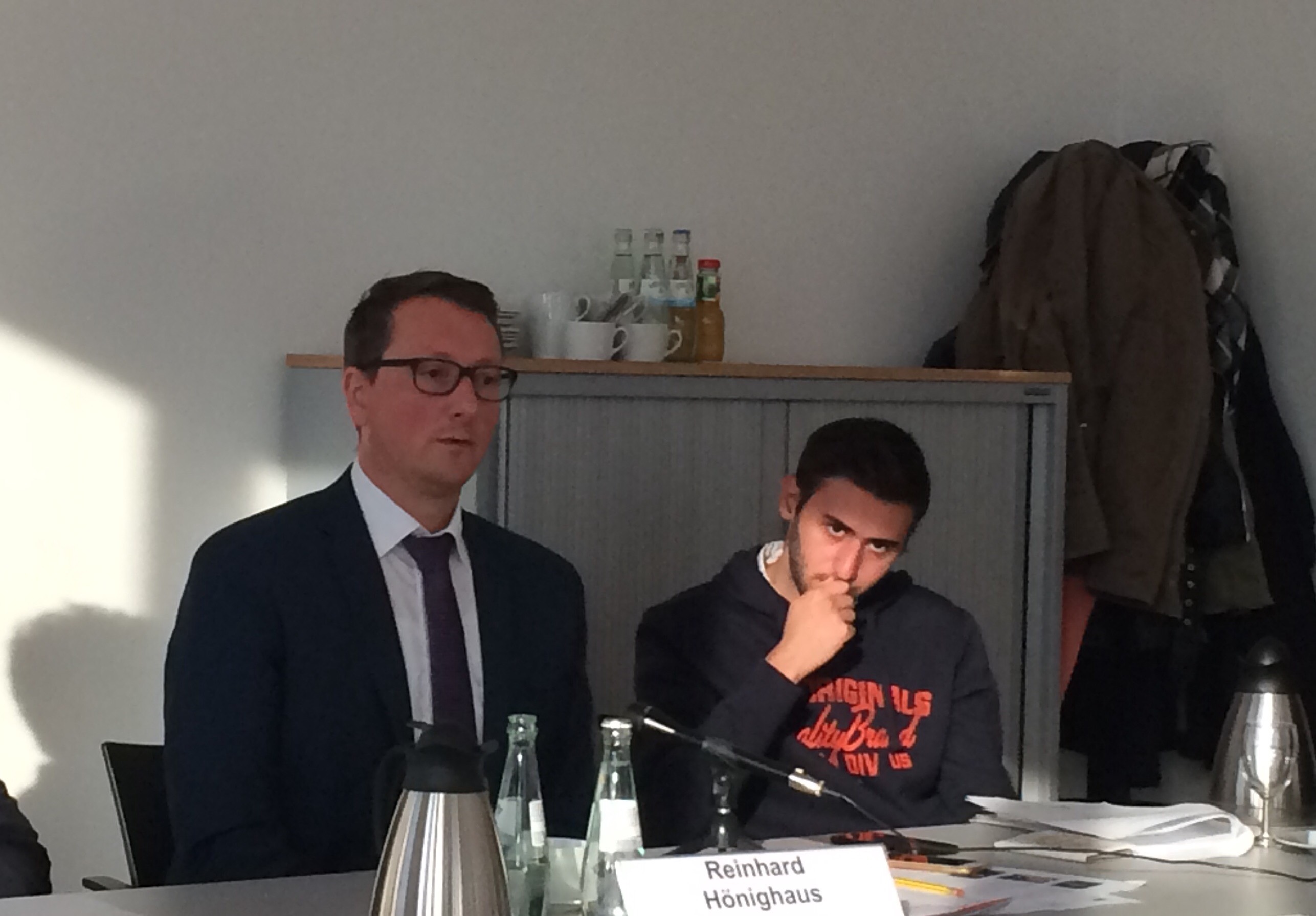 The spokesman for the EU Commission in Germany Reinhard Hönighaus was not that optimistic either about the EU integration for the countries, which have some “issues” to resolve.

Talking about the Eastern Partnership, he noted that they have individual approach to each country, ensuring that in 2020 we will see the individual engagement of these countries with the EU whatever the name of a framework will be.

The spokesman marked that in spite of the fact that Armenia is a member of Eurasian Union, there are a lot of programs in which Armenians are participating.

Talking about Visa liberalization, Reinhard Hönighaus noted that there is a lot to be done on the security side and the security of documents, passports and ID systems and there are also mutual interests.

RH: “You know, it’s a policy that the EU basically applies to all the countries of the neighborhood. But the countries should manage to fulfill the mutual interests of the EU. It’s not just something for the European Union only to give away.”

In response to the question about the connection of visa-free regime with the resolution of Nagorno-Karabakh conflict, EC Representation spokesman made it clear that disputed border issues should be resolved.

Thus, summarizing all these statements we can emphasize the following points, which will contribute to the improvement of Armenia’s relationship with the EU member states, including Germany:

There can be no two opinions: the economy is the main way to improve Armenian-German relationship. Armenia should be the country, which can compete and show that she has something to offer to Europe.