In about one year from now, male adults will outweigh females in Armenia. The reason: due to social pressure, many women abort their unborn daughters. A report on women’s fight for gender equality in Armenia. 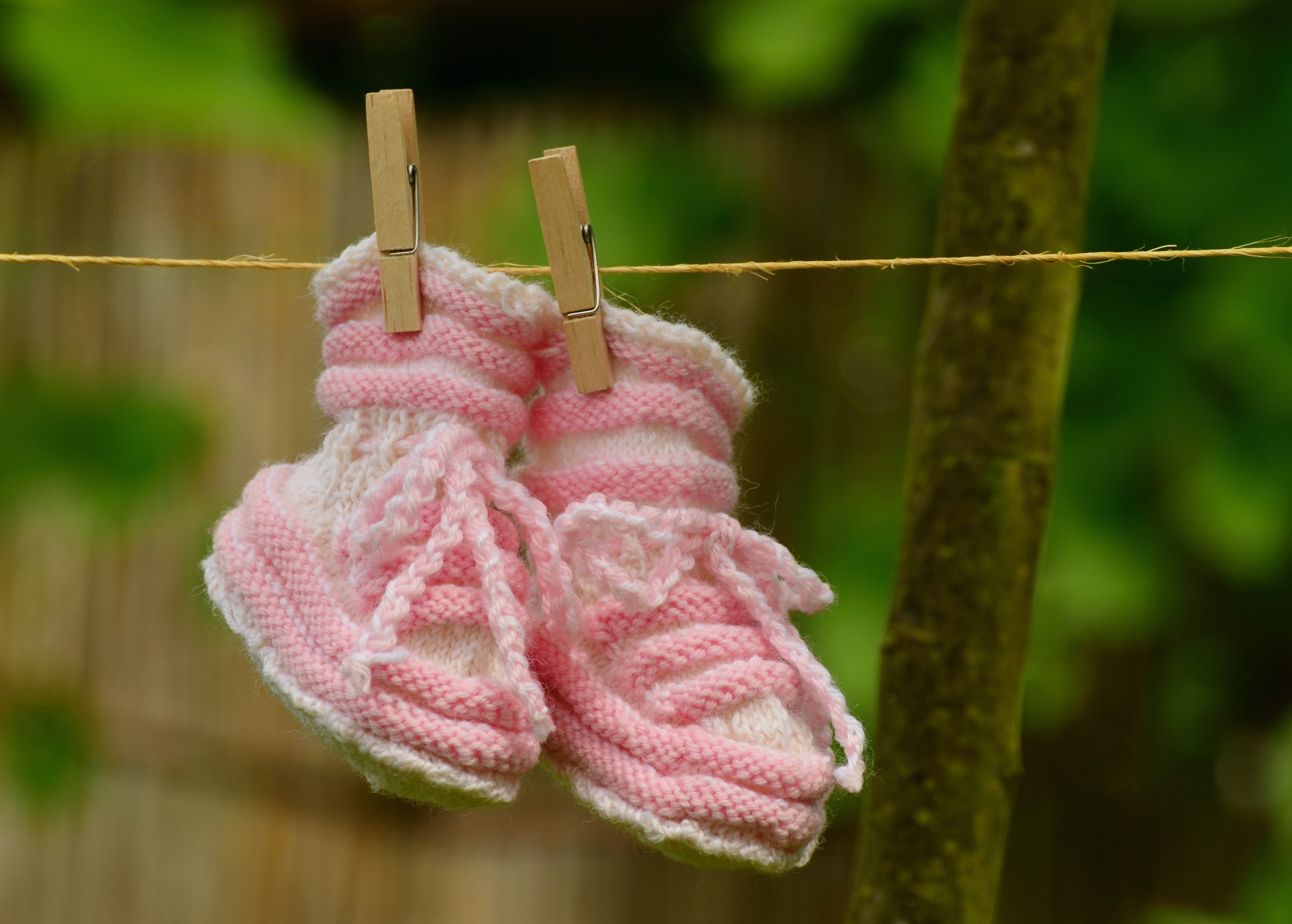 “It’s better to have one blind son than seven healthy daughters”, or “It would have been better if she had delivered a stone.” Such proverbs were common in South Caucasus not too long ago, and there still is a privilege of sons. Armenia loses almost 1400 girls every year due to sex-selective abortions. The small country made it on third place in the global statistics of gender biased abortions, following China and Azerbaijan.

Society demands of women to give birth to a son

Armenian women at reproductive age face a dilemma: “You must have a son for maintaining the roots of the family,” explains Siran Hovhannisyan, who is a lecturer at Yerevan State University (YSU) and does research on sex-selective abortions. “You need to have better offspring, to have a boy, a man, who is feeding the family. You’re not getting out of this cycle.”

Although barely anyone speaks about it, many women experience social pressure. “As if it was in the air somehow,” Siran Hovhannisyan describes it. Her parents never pressured her to have a son one day, but from young age on she had a feeling, that it must be a lot easier to be a boy growing up in Armenia.

7.200 women aborted their daughters in the past five years

Despite its huge progress in case of digitalization, and the actual changes in politics – Armenia still has a traditional image of society: A son is more valued than a daughter, he is carrying the family name, he earns the family’s money, he takes care of the elderly. For a long time it was common practice for newly weds to move in with the husband’s family, daughters left their parents to live with their parents-in-law. Things are changing, especially in Yerevan, but there still is a big difference to other, smaller cities and rural areas, as Siran Hovhannisyan explains: “In Yerevan people are trying to get out of those expectations and have a life of their own, also to not have this conflict“. 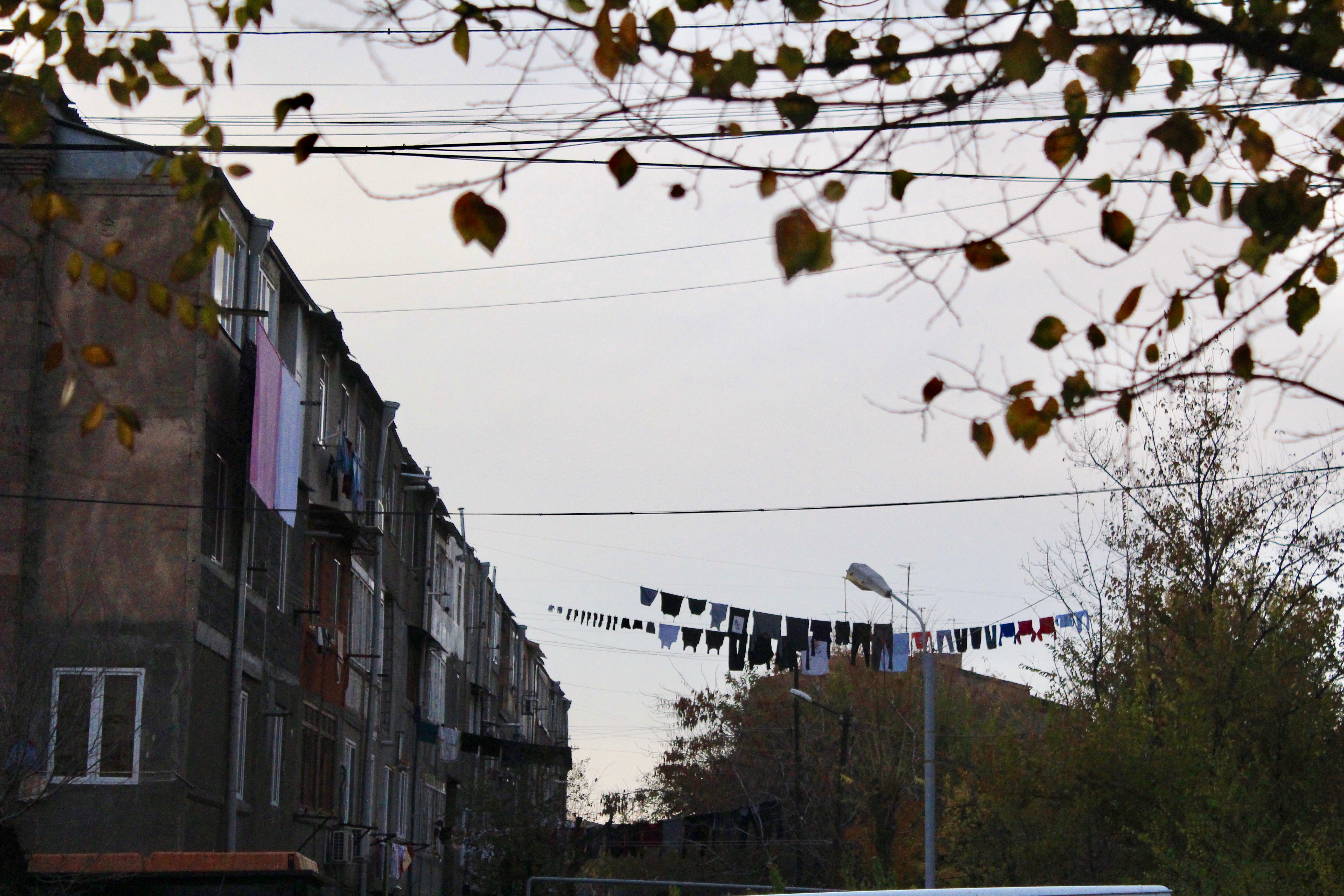 A conflict which led about 7200 women in Armenia to conduct sex-selective abortions within the past 5 years, as United Nations findings state – the number of unreported cases probably being much higher. Cases in which women don’t go to the hospital but try traditional methods to get rid of their unborn: “There are so many stories,” says Siran Hovhannisyan and sighs. “Jumping from the seventh stairs; or the pregnant woman lies down, so that her husband can beat her in the stomach. It is terrible.”

Has Armenia not learned from the bad example of China’s one-child-policy, which led to a shortage of women in the country? “We want to have daughters, but our problem is, that we want more sons than daughters,” explains Tsovinar Harutyunyan of the United Nations Population Fund (UNFPA). “When it comes to the third child, they say, a third daughter is too much.” There is even a woman’s name for them: Bavakan, which is Armenian for ‘enough’.

The lack of women wasn’t a topic in Armenia for a long time. “In Armenia UNFP was the first agency to notice, that statistically something was wrong the new borns”, Tsovinar Harutyunyan says. This was in 2011, however, the deviation from natural sex ratio at birth goes back to the 1990s. Tsovinar Harutyunyan and her team raised awareness for the topic, brought together politicians, the church and civil organizations. Their efforts showed in decreasing numbers: From a ratio of 120 boys to 100 girls in the early 2000s, to 110 boys per 100 girls in 2017. In comparison the German average ratio in 2017 was 97 men to 100 women.

Progress is slow because it is hard to mediate the problem. You cannot see a lack of women in Armenia: “Sure, in schools you see definitely more boys than girls,” says Narine Beglaryan, a former gynecologist who works on gender issues with Tsovinar Harutyunyan at the UNFPA. “But at the marriageable age, you have more women, because men mainly migrate. You find a lot of villages, where you cannot find one man. It is a challenge for our research.“

Politics should be on the move

To help improve the situation sex-selective abortions were legally forbidden two years ago. But the law is controversial among women’s organizations. “I am not sure, if it is bringing any good at this moment.” Siran Hovhannisyan is sceptical: “The only thing, that the law helped with, was to make doctors afraid of taking this steps, not registering abortions.” The YSU lecturer is afraid that the rate of illegal abortions might increase in response to this law, as has been the case in China and India The women of UNFPA , however, are more optimistic: “We know it is not perfect, but we think it is a step forward. It is a message from the government.” 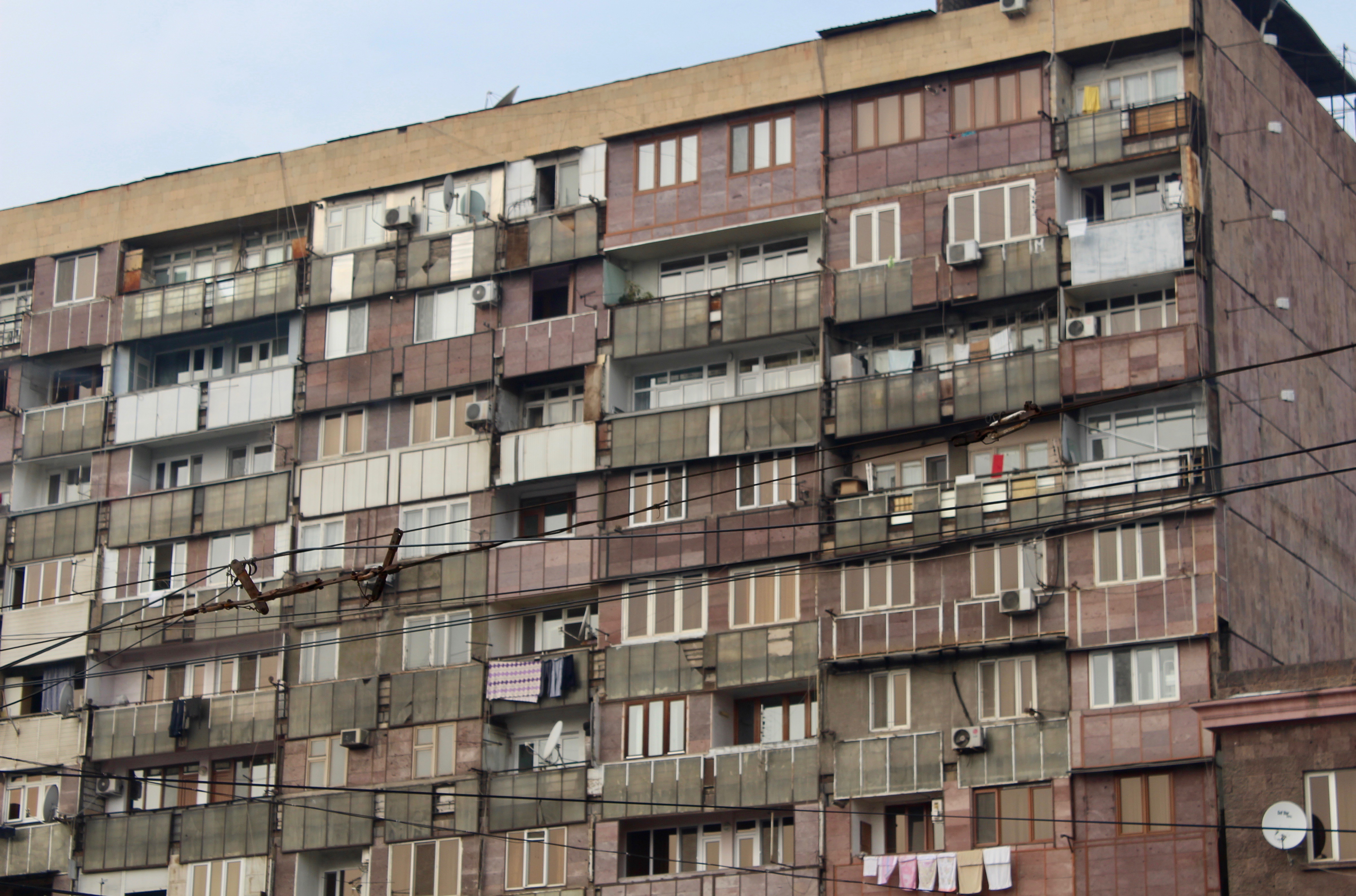 All three women hope that after the elections in December 2018, the new Government will tackle the problem with more effort. This year, with all the changes in politics, nothing really moved forward. “Many things have been on stand-by mode,” Tsovinar Harutyunyan explains. She criticizes that before, women haven’t been involved in decision making positions, but the velvet revolution makes her more optimistic, she talks about marches of pregnant women and mothers with newborns: “The moving engine for this revolution were young people and women.” Tsovinar Harutyunyan says. “Now the Government really has a lot to do, to show through their actions: Women are equal, women do count.”

Ramona Drosner, is a freelance journalist, currently working for the ARD headquarters in Berlin, covering German politics. Being half German, half Swiss, she is interested in cultural understanding and European affairs. She studied Journalism at the German Journalism School (DJS) in Munich and Media and Communication in Augsburg and Washington D.C.