The European Union is one of Armenia’s largest trade and economic partners. The EU offers a Generalized System of Preferences Plus (GSP+) preferential trade regime, but not all Armenian manufacturers have the capacity to export goods to the EU in general, let alone benefitting from the GSP+.

In addition to the difficulty of meeting the EU quality and safety standards, many Armenian producers are not fully aware of the opportunities of preferential trade arrangements for exporting goods to the large purchasing European market. Some of the businesses we surveyed were not aware of the preferential trade regime with the EU; others knew about it but did not want to use it due to technical obstacles. “It is necessary to meet the quality standards, which is costly, and I do not have spare resources. Also, I am not sure that after making these expenses I will succeed in exporting and selling my product in the EU market. It is risky,” says Hovhannes, a dried fruit producer from Armavir province.

Therefore, it is no accident that Armenia uses only 10% of the opportunities provided by the system, which is quite low.

What is a “GSP +” preferential trade regime?

Armenia has been benefiting from the GSP+ system since its entry into force in 2009. In 2014 the country joined the updated system. Starting from that year the EU has been conducting extensive monitoring on the implementation of mandatory commitments undertaken by the Republic of Armenia. In other words, the EU is trying to understand how well the partner country, in this case Armenia, fulfills its obligations in the field of human rights, especially in the fight against discrimination.

By taking these steps, the state will be able to continue to take advantage of the opportunities provided by GSP+, whereby the authorities of Armenia seek to increase the country’s investment attractiveness and entice foreign businessmen to invest in Armenia. It is often the case that Armenian officials meet with high-profile foreign business personalities in the context of the country’s investment environment to talk about the possibilities of this system, through which Armenian manufacturers can easily enter the EU market.

And it is to be noted that we are dealing here with 6200 products that can be exported from Armenia to the European Union at reduced or zero tariffs, provided they comply with the European quality and safety standards. Hence, the importance of the GSP+ regime for a small economy like Armenia is quite significant, especially in terms of trade and economic effect.

According to official data, in 2014 exports were approximately €60 million, which makes up 26% of the total volume of EU exports from Armenia. The situation improved in the first half of 2015, when 41% (144 million Euros) of all the Armenian exports to the EU were made in GSP+ scheme.

In 2018 Armenia’s trade turnover with the EU member states comprised $1.8 billion, marking an increase by 19% as compared to a year earlier. The RA export to EU states for 2018 amounted to $683 million, up 7.9% year-on-year. Most of the exports under GSP+ were directed to France, Germany, Bulgaria, Belgium Italy, the Netherlands. Under this scheme, copper ores and concentrates, unrefined copper, alloys, aluminum foil, textile products, alcoholic beverages and precious metals form the bulk of the products exported from Armenia to the EU countries.

However, according to the data provided by the RA Ministry of Economy, although in recent years the number of EU exported goods under the GSP+ has increased by 8%, overall it does not exceed 10% of the total number of products defined by the system. Thus, in the period of 2011-2013 exported goods from Armenia to the EU made 633 rows on average. More recent data is not available. 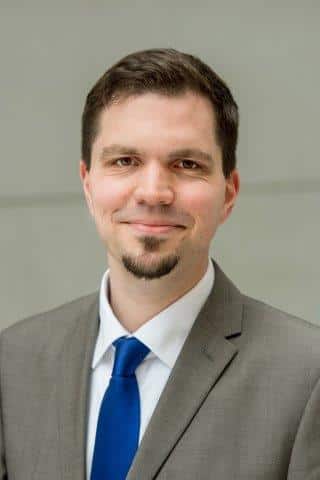 The EU’s work on this issue, Kaegebain believes, is limited. “The European Union has granted GSP+ preferential trade regime, facilitating the entry into its market. It depends on Armenia and Armenian producers to what extent Armenian production will reach the EU market,” says Kaegebain, adding that in this regard the EU can maximize funding for Armenia’s capacity building programmes. “In order to facilitate the process, the certification of these products for Armenia will be simplified. The rest depends on Armenia and Armenian producers, as it requires proper logistics, a clear export promotion policy, and it is also very important that these products meet the EU quality standards,” he notes.

This opinion is also shared by the former German Ambassador to Armenia Hans-Jochen Schmidt. In our talk he mentioned that it is solely up to Armenia to what extent the country will enjoy a trade regime. “The EU Delegation to the Republic of Armenia also, if I am not mistaken, has programmes to support local small and medium-sized businesses. Germany also has a technical support center in Yerevan, which is interested in helping small and medium-sized enterprises, including through provision of loans via banking procedures,” the former Ambassador to Armenia says. 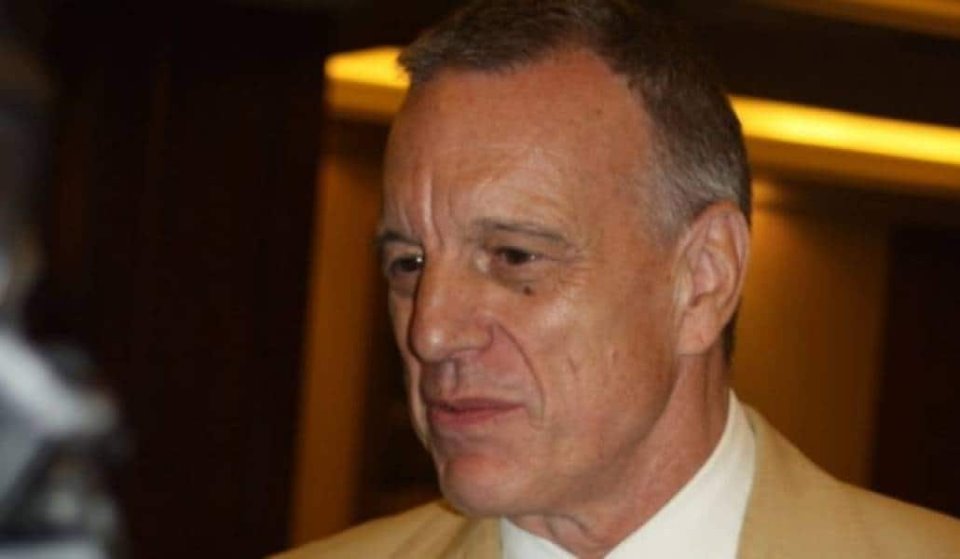 It should be noted that recently the documentation for Armenian exporters to the European Union has become quite easy. Since the beginning of last year, the Registered Exporter System (the REX system) has been launched under the GSP+ regime. “Manufacturers and exporters can register in the REX electronic system for export of locally sourced products to the EU market. Registering in the system gives an opportunity to economic operators to export goods to the EU under the GSP+ without a certificate of origin issued by governmental authorities, submitting only a statement on origin confirmation for each export,” we were told by the Ministry of Economy.

The requirements are very strict

However, both the number of EU exporters and the number of exported goods under the GSP+ preferential trade regime do not lead to a significant increase.

“There are a few concerns,” Gagik Makaryan, Chairman of the Republican Union of Employers of Armenia, says in a conversation with us. “Some businesses are simply not aware of the GSP+ preferential trading options. There have been many discussions, seminars, but many listen without realizing what the system is and how to use it. There are some businessmen who can’t use it. The subcodes of exported products have to be distinguished, they should be clearly marked and so on. Another reason is that many people do not understand well the culture of working with the EU. No relevant certificates, products tested in international laboratories… For example, when it comes to food, it must necessarily comply with ISO standard. This is another costly thing many do not possess or do not want to afford, as they are not sure they will succeed. Quality is an important GSP+ factor, and its standards are not reduced,” says Makaryan.

In Makaryan’s opinion, another reason is the country’s export logistics problem. “Manufacturers do not have adequate volumes of goods, they are scared they will be able to provide for only a month, but they will not be able to continue for the following three months. They will not manage to ensure the necessary supplies regularly,” he claims.

One of the major agricultural food businessmen in Armenia agrees with Makaryan’s view on ensuring the quantity and frequency of supplies to the EU. He himself has faced the problem. “We tried to come to an agreement with a large distribution network in the EU to export ready-made products. It failed, because we were unable to meet the required quantity and frequency of deliveries. Even jointly with several other businessmen we would not have been able to carry out that, since the desired volume was really large, and the requirements for ensuring regularity were very strict. Moreover, in case of agreement violations, sanctions would be applied,” he notes, preferring his name not to be mentioned.

At the same time, the problem is not only with the capacity of exporters, but also the state. In the future the government, in Makaryan’s view, should think about developing export support infrastructures. “For example, to set up branches of laboratories that will provide certificates for export to the EU, subsidizing certification costs, to promote Armenian products in foreign markets through embassy networks and trade representations, etc. In terms of logistics, it is also important to find force majeure solutions, such as opening air freight if there are problems with land transportation,” Gagik Makaryan advises.

Arshaluis Mgdesyan is the coordinator of media projects at “Article 3” Club. Holding BA and MA degrees from Yerevan State University Faculty of International Relations, he also studied at Caucasus Institute, getting involved in its media monitoring projects. Arshaluys started his media career at PanARMENIAN.Net news agency in 2009 mainly covering political and economic issues. In 2010-2014 he worked at Russian language REGNUM news agency, providing analyses on political, economic and social topics. He has also written pieces for “Kavpolit.com”, “Bigcaucasus.com”, “EADaily.com.” Currently he works for Armtimes.com.