The European Union developed its own policy, working with partners in the South and the East to cooperate in key priority areas, for instance, promotion of rule of law, democracy, human rights. The European Union and its neighboring countries work both bilaterally and regionally. There are 16 European Neighborhood Policy countries: Algeria, Morocco, Egypt, Israel, Lebanon, Jordan, Libya, Palestine, Syria, Tunisia in the South and Armenia, Azerbaijan, Belarus, Georgia, Moldova, Ukraine in the East.

Moldova, Ukraine, and Georgia signed Deep and Comprehensive Free Trade agreement with the European Union. Despite the fact that Armenia was among those countries, which negotiated the Agreement, on September 3, 2013 the country stepped back announcing a willingness to join another political and economic union – Eurasian Economic Union (EaEU). Armenian officials declared that the country can become a bridge between the two unions. Later Armenia was given a chance to sign a revised agreement which does not run contrary to the country’s commitments to the Eurasian Economic Union.

The new agreement – Comprehensive and Enhanced Partnership Agreement (CEPA) – was prepared and officially signed during the Eastern Partnership Summit in Brussels on November 24, 2017. According to the Agreement, Armenia will benefit from the opportunity to have more jobs, fairer rules, more business possibilities, better money for money, more safety and security, a cleaner environment, better education and more opportunities for research, strengthened democracy and human rights and visa liberalization. 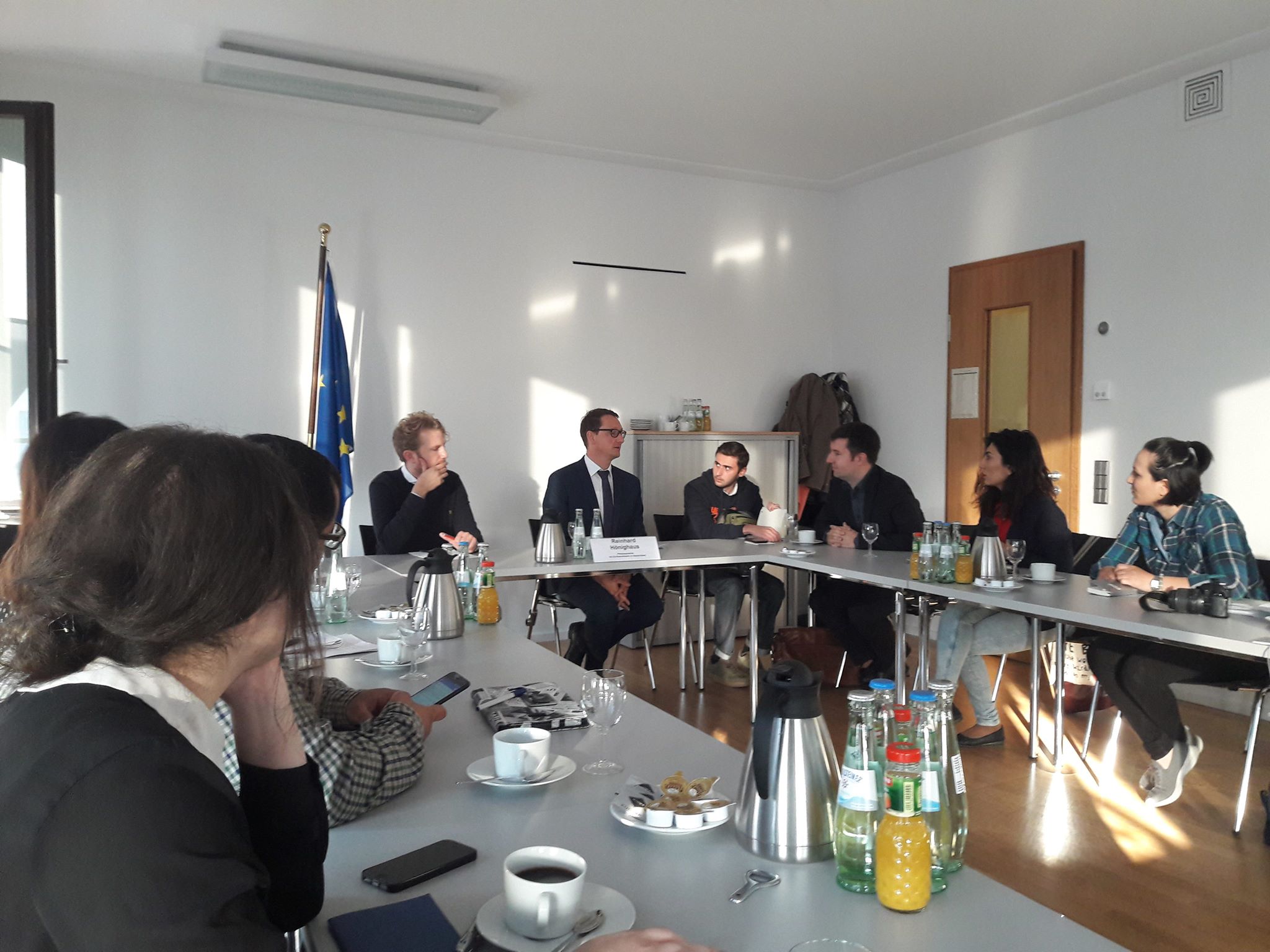 With regard to the cooperation between the European Union and Eurasian Economic Union, Reinhard Honighaus said that there have been lots of engagements on technical level in the Ukrainian context. “There has been some interest from the Russian side. Again we have heard about this idea of free trade agreement from Lisbon to Vladivostok, but there is very little follow-up from the Russian side, when it comes to making things concrete. This could work. We are open to these exchanges, but there is not so much engagement from the Eurasian Union side, as I can see, to develop these two unions.”

Talking about further cooperation with Armenia, Hoinghaus said: “There is still a lot we can do in engaging these countries, for example, what the EU is doing with Armenia despite the fact that Armenia is a member of Eurasian Economic Union, which is Armenia’s choice. There is still a lot we can do on governance reforms, private sector developments, when EU is engaging with financing SMEs for economic development, as well as for people’s exchange – participation of Armenians in Erasmus program, research innovation programs. There have been about 1,300 Armenian participants in Erasmus program in recent years. We can engage these countries in many other directions even if they are not going for Deep and Comprehensive Free Trade Agreement.”

Asked about the Armenian-Azerbaijani conflict of Nagorno-Karabakh, Reinhard Hoinghaus replied: “It is certainly a challenge for our relations with the Eastern Partnership countries. But it is not entirely in our hands to solve this. Whenever the European Union can be helpful, we and our colleagues, EU representatives, will be open to hear views on how the European Union can help with facilitating people’s contacts. But certainly those unresolved border issues, frozen conflicts are huge challenges for the countries most concerned about. Unfortunately, it is something that the EU cannot solve alone.” 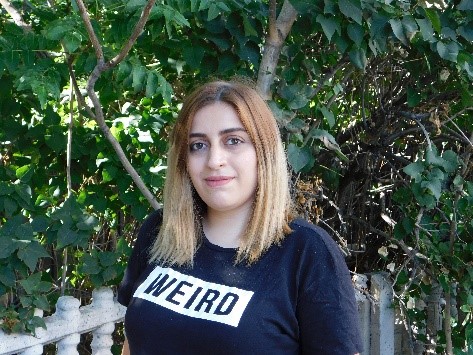 Ami Chichakyan is a journalist based in Yerevan, Armenia. A graduate of Yerevan State Linguistic University, she started her career in Aravot Daily as a journalist in 2013. Currently, she is the editor of the English version of Aravot Daily. She has cooperated with the international media, such as Euronews, Voice of America.