Any Social media platform having 2 million or more registered users in Germany is obliged to delete any illegal content or fake information within 24 hours. If not, the platforms should have to pay up to 50 million Euro fines, according to the German Network Enforcement Act (NetzDG), which was adopted by the German Bundestag in January 2018.

The draft law became a reason for the opposition parties of the Bundestag and prominent media organizations to blame Angela Merkel’s government for attempts to control the social media and impose censorship. The liberal Free Democratic Party (FDP) called the draft law anti-constitutional, while the far right Alternative for Deutschland (AfD) found it as a tool for censorship. However, the law was adopted by the parliamentary coalition between Christian-Democratic Union of Germany (CDU) and Social Democratic Party (SDP).

Hate speech and fake news grew significantly in the German segment of social networks especially after the migration crisis in the country. The presidential elections in the USA and the debates about the influence of fake news and hate speech on the American elections were some kind of a signal for the German political forces that the same could happen with Germany too. Thus, social media needed some regulations to control the content and delete fake news and eliminate hate speech.

Previously there had been attempts to sue Facebook for not deleting obviously false and fake information. Although the German court found out that there had been obvious and undisputable defamation and violation of rights, Facebook was not demanded to actively seek and delete that content, since it was not the producer itself.

The situation is different now as, according to NetzDG Law, Facebook and other social media are obliged to remove this kind of information within 24 hours, upon being reported about illegal content.

Social media giant Facebook has already been fined for 2 million Euros for under-reporting the number of complaints received regarding illegal content.  According to NetzDG, companies must report about the requests to delete content, but the report presented by Facebook showed unrealistically low number of complaints (1704 complaints for January 1-June 30, 2018, compared to 215.000 and 265.000 by YouTube and Twitter respectively), which was quite suspicious for many media experts in Germany. However, the social network continues to stress that the law and regulations are unclear. Facebook itself has created unclear and complicated mechanisms of reporting posts, which could violate the German law. The law says that social media are obliged to check and remove the content only if this is reported by other users: thus, creating obstacles for reporting illegal content, Facebook is somehow trying to bypass the requirements of the German law. 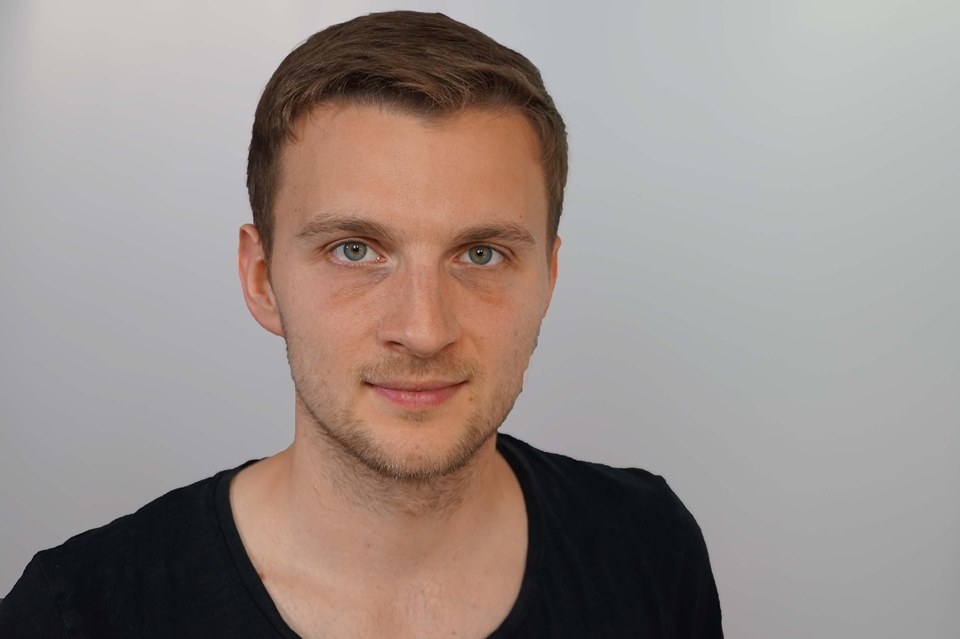 Daniel Moßbrucker, policy adviser at Reporters Without Borders (RSF) Germany – which was probably the most critical to NetzDG – is quite skeptical about the numbers presented by Facebook.

“This numbers are nothing compared to the regular deletion when you report about community standards, where we have tens of thousands of deletions. They are trying to keep the numbers low, as they have responsibilities and liabilities under the NetzDG Law, and they are interested that people report the posts under their community standards, which is their own world. The way how people can report on Facebook under the NetzDG is quite complicated and not clear enough.” Moßbrucker thinks that Facebook has made it complicated to report content under NetzDG, since the social media doesn’t like the law, so they “seem to be hiding this tool on their platform so people can’t find it.” Moßbrucker says he has mixed feelings about this, because what Facebook is doing is quite undemocratic, as there is a law in a democratic country, but still people can’t use it. Facebook should delete all that is against the German law. From another perspective, Moßbrucker believes that this opens wide opportunities for people spreading hate: it won’t be investigated, as Facebook will remove the content.

“You can remove the post, and haters will post it again, again and again without serious consequences, and this will not solve the problem. According to the German legislation, denying Holocaust is illegal, and if I say on Facebook that Holocaust never happened, Facebook will remove the post, but I won’t be investigated, Moßbrucker notes.

However, there are some good developments in this direction, as a few weeks ago the new Minister of Justice announced that they want to update the law so that once Facebook removes something, they have to automatically inform the authorities about the violation of the law. This gives optimism to Daniel, as it will make the entire process more in line with the German legal system.

Sebastian Christ, staff writer of German Der Tagesspiegel daily, also finds that the law must be reformed, as currently it has not somehow decreased the number of hate speech and fake news in the social media. “A widely accepted point now is that NetzDG, in its current version, does not meet the requirements of a strong tool against hate speech. It provided the possibility to hold social media platforms accountable. That is maybe the biggest change. But if citizens do not make use of this possibility, it is not really a sharp tool.” 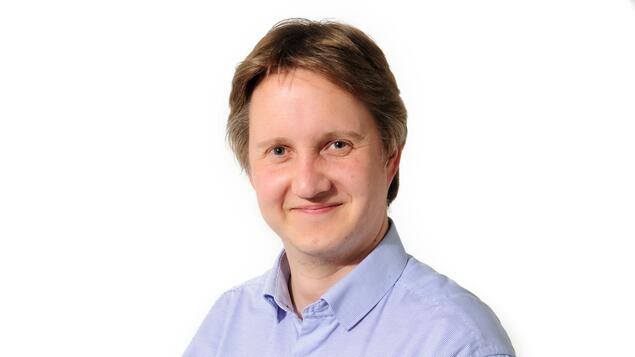 In Sebastian Christ’s opinion, now the talks about bigger control of social media have intensified in Germany, especially after the assassination of Walter Lübcke, a regional representative of Angela Merkel’s CDU, who was killed by a right-wing extremist. It is believed that the hate in the social media space against him (Lübcke was for helping refugees and defended Angela Merkel’s policy) also affected the radicalization of the assassin.

“Now, the Ministry of Justice works on a reform of NetzDG. It is believed there will be a draft by the end of this year. By now, it is not known how far the reform will go. But it is expected that social media platforms could be obliged to forward deleted hate speech comments to the Federal Criminal Police Office, a sub-branch of the German Ministry of the Interior,” says Christ.

Journalist Silvia Stöber also thinks that the current version of the law is not enough, and Germany needs more control over the Internet to combat hate speech and the crimes deriving from that hatred. 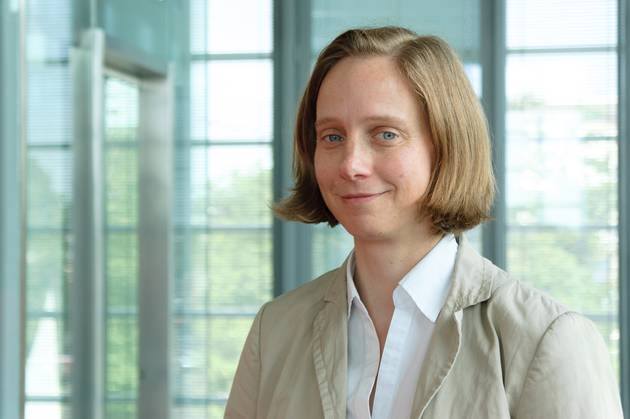 “The impact of this law is not very big, and there was a big criticism against it, as it could give opportunities for censorship. But from the other hand we have a serious problem of hate speech and fake news in social media, and there should be a resolution. Some days ago there two persons were killed in Halle (Germany) [the interview was done in mid-October 2019], and it was found out that the perpetrator had been radicalized by others through social media platforms. We need solutions: the politicians need to find ways to bring more control and regulate the Internet,” says Stöber.

The worsening situation with hate speech and fake news is disturbing not only for media experts and journalists in Germany, but also ordinary citizens. This is proved by the polls conducted in Germany in March 2018, which showed that 87% of the residents were for NetzDG law (with 67% out of this 87% strongly approving the law), and only 5% of the population disapproved of the law. It seems radicalization of social media and violence coming as a result are forcing people and politicians of Germany to seek more control of social networks with the aim to decrease hatred and criminal activities in the country.

Karen Tovmasyan is a freelance journalist based in Yerevan, writing mainly on political issues mostly for regional and international media organizations such as iLur.am, Jam-news.net, Newscaffe.ge, Georgia Today, Kulturaustausch, etc. He started his career in journalism in 2013 and obtained his second Master’s degree in journalism and media management from the Georgian Institute of Public Affairs in Tbilisi. For the last 2 years Karen has been working as PR and communications expert for leading Armenian CSOs such as Caucasus Research Resource Center, Center for European Studies and OxYGen Foundation.