December 8, 2018
Forum German-Armenian Journalist Exchange
‘I BELIEVE IN THE POWER OF EDUCATION’

Lilit Martirosyan (25) graduated in Genocide Studies at Yerevan State University. She gives training courses to schools and prepares her PhD. In this interview, she explains her motivation and talks about a controversy in Armenian historiography. 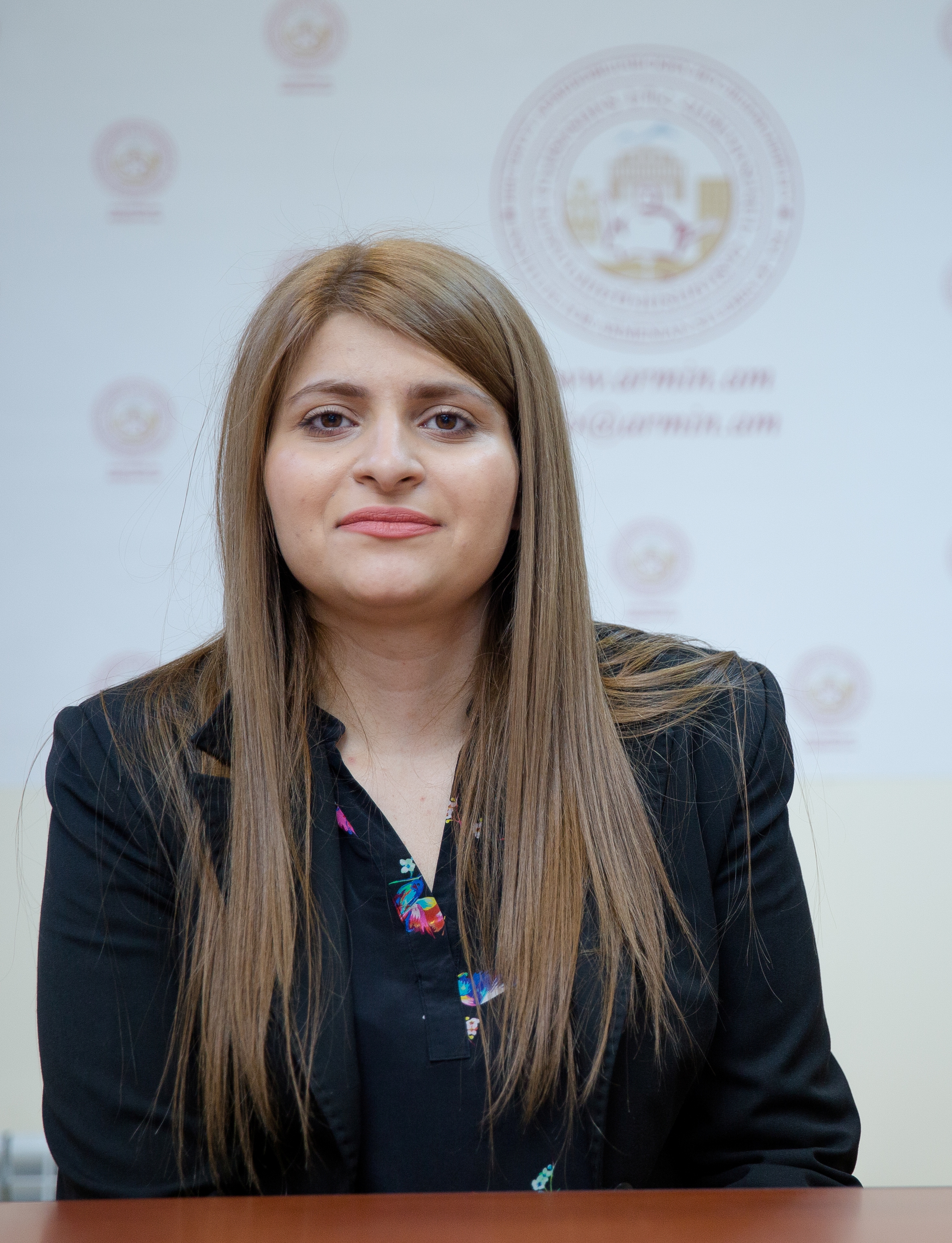 Lilit Martirosyan: The answer is quite simple: I am an Armenian, whose ancestors survived the Armenian Genocide. My grandfather, who was a historian, took us every week to the historical sites of Yerevan and told us the history of that structure. For me, this was a very educational and interesting method. A place, which I visited when I was only three years old, will remain in my memory forever. That place was the Armenian Genocide Museum.

What exactly do you remember from your first visit there?

L. M.: This was a long time ago in 1997. I remember the photos and cross windows. I will never forget that this was so touching for me. And I do agree with what the French President Emmanuel Macron said this year, during the 103rd remembrance anniversary of the Armenian Genocide: “The memory of Genocide and the importance of its lessons concern each of us.” Bearing that great responsibility as an Armenian, I decided to become a genocide expert and to study not only the Armenian Genocide, but also the genocides that took place in other countries. 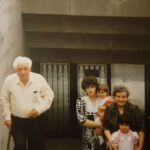 You are applying now for PhD programmes in Genocide Studies. What is your motivation?

L. M.: Unfortunately, Genocides are still happening today. I want to fight for a world without Genocides. Therefore, we have to understand better the complex mechanism of genocides. I already give training courses to schools and students on peace building topics, but I would like to expand my academic experience. Also, there are some controversies about which I would like to do research.

L. M.: Due to the sad history of our nation, we often focus on the aspect of Armenians as victims, but I think that historical facts and events should be viewed from different sides and from different points of view. For example, the actions of the Armenian Secret Army for the Liberation of Armenia (ASALA): my compatriots consider these as acts of heroism, but if we put aside the nationality and study these events, these acts are terrorism.. Maybe many compatriots are not agreeing with me, but I do not have the right to propagate bad things regardless of my nationality. This type of action should never be called heroism. Eventually, in any case the murder isn’t heroism.

You have founded an NGO last September. What do you do?

L. M.: I founded the Center For Human Rights And Genocide Studies Vision. It is the first NGO in Armenia dealing with Genocide Studies. My objective is to have a better informed and legitimated youth and civil society. I believe in a society where everyone is aware of their basic rights and liberties, advocates for their protection and is more aware of the violence and crimes against humanity. But as you said the NGO was founded in September, we have just begun our work.

This year, you traveled to Dachau. What did you experience there?

L. M.: Hundreds of young people from around 25 nations came together to engage in the history of the Concentration Camp Dachau, the Holocaust in general and deal with today’s forms of exclusion, racism and discrimination. It was a very important training for me. We have discussed the Holocaust and other genocides with the youth from different nations.

At Dachau, what touched you the most?

L. M.: When we came across the eyewitness survivors who told about their experiences. Abba Naor was born in 1928 to a Jewish-Lithuanian family in Kaunas. He dreamed of becoming an actor in Hollywood. After the German invasion in 1941, the family was forced to move to the Ghetto of the city. His older brother Chaim was killed by German soldiers while he was trying to smuggle food into the Ghetto. In August 1944, his whole family was deported to the Stutthof concentration camp. There, he and his father got separated from his mother and little brother Berale. They were later murdered in Auschwitz. Abba himself was transferred to the Dachau subcamps Utting and Kaufering. At the end of the war, he was sent on a death march from Kaufering and finally got liberated in May 1945.

What does the tragic story of Abba’s family mean to you?

L. M.: Abba decided to start a new life in Palestine and engage himself actively in the making of the state of Israel.. He emigrated when he was seventeen years old. He started to talk to pupils as an eyewitness of the Nazi terror. Today, he visits Germany for several months a year. He is the representative of Israel in the International Dachau Committee. The stories of eyewitness survivors teach us to be more responsible and consistent in preventing every crime. We cannot change stories and events, but we must educate people, so that they will never commit genocide.

Today, Germany and Israel have good relationships. Is there any hope for a Turkish-Armenian Reconciliation?

L. M.: As far as there are no diplomatic relations between these countries and the border remains closed, every effort should be made to understand the existing and possible difficulties and to find ways to move forward. We have to do more than what we have done and both sides must make efforts for better results. In terms of economic development, it is very important for both countries to open the border, but there are political issues that have not yet received an adequate legal and political assessment. The closure or the opening of the border should be separated from the Nagorno-Karabakh conflict. I am sure that there will come a time when Turkey will officially recognize the Armenian Genocide and apologize to its ancestors for crimes committed.

What makes you so optimistic?

L. M.: I believe in the power of education. Without education, you produce hate, hostility, and even wars and genocides. Education is the best strategy as prevention – and a solid base for reconciliation.

Raphael Rauch works as online journalist for ZDF (Second German TV) and as radio journalist for SRF Swiss Radio. He focuses on politics, genocides, and religion. Based in Southern Germany and Zurich, he studied History, Political Science, and Catholic Theology in Tübingen, Aix-en-Provence, and at Yale University. He obtained his PhD in Munich.