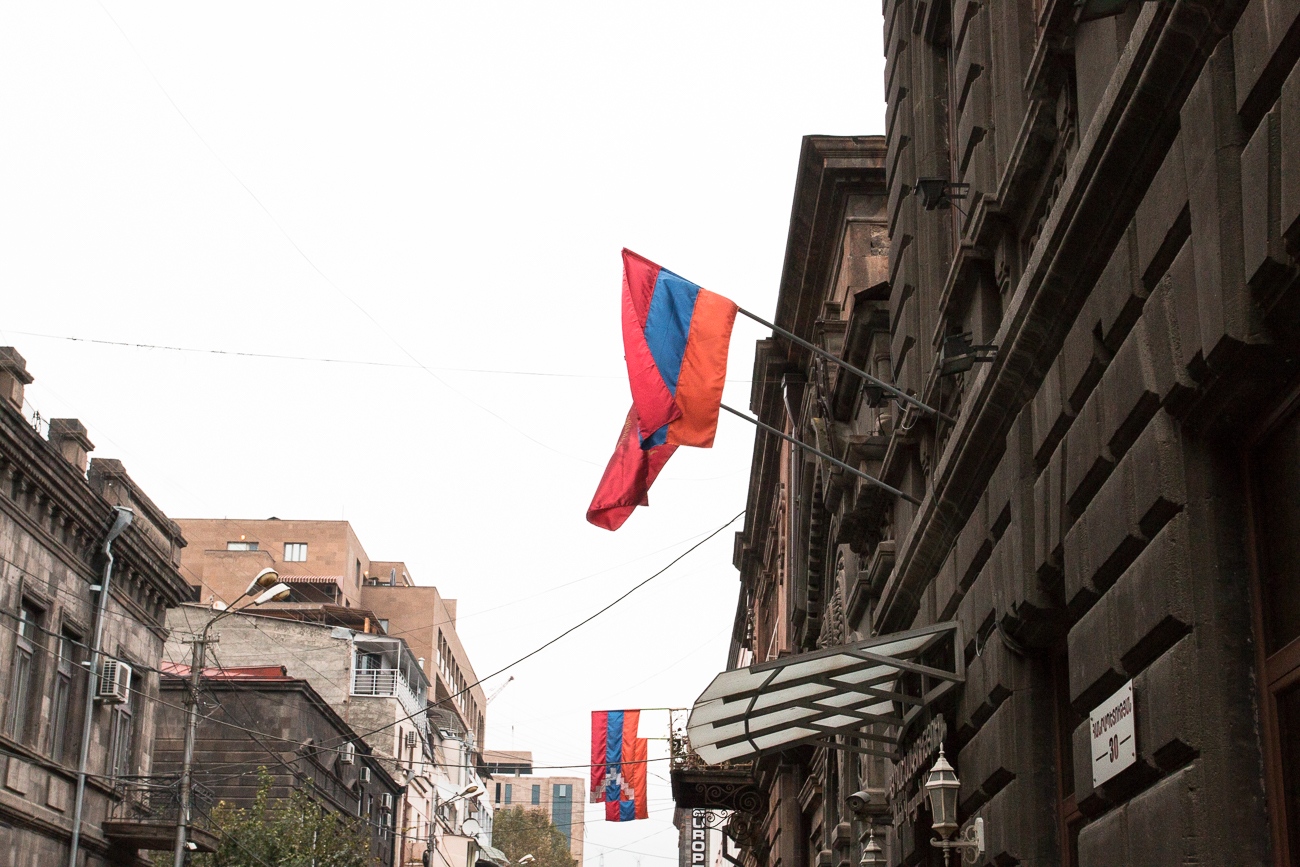 Democracy needs a free press. The first symptom of rising totalitarianism is influencing freedom of speech and freedom of the press. But what does it look like in a country that recently had a peaceful change of power? And was has changed so far in Armenia since the Velvet Revolution took place in April. A look at the post-revolutionary media landscape in Armenia.

In the basement of a grey, multi-storey building in a backyard in the center of the Armenian capital is the ‘Yerevan Press Club’. Founded in 1995, this was the first professional association for journalists in post-communist Armenia. Here I meet Boris Navasardian, founding member and chairman of the club.

“Improvements already took place in 2018”, says Navasardian. Currently, the South Caucasian country occupies with the status of “partly free” with the 45th out of a total of 100 places in the Freedom House press ranking. Above all, the association criticizes corruption as well as political influence over the media. However, self-censorship is an issue, too. 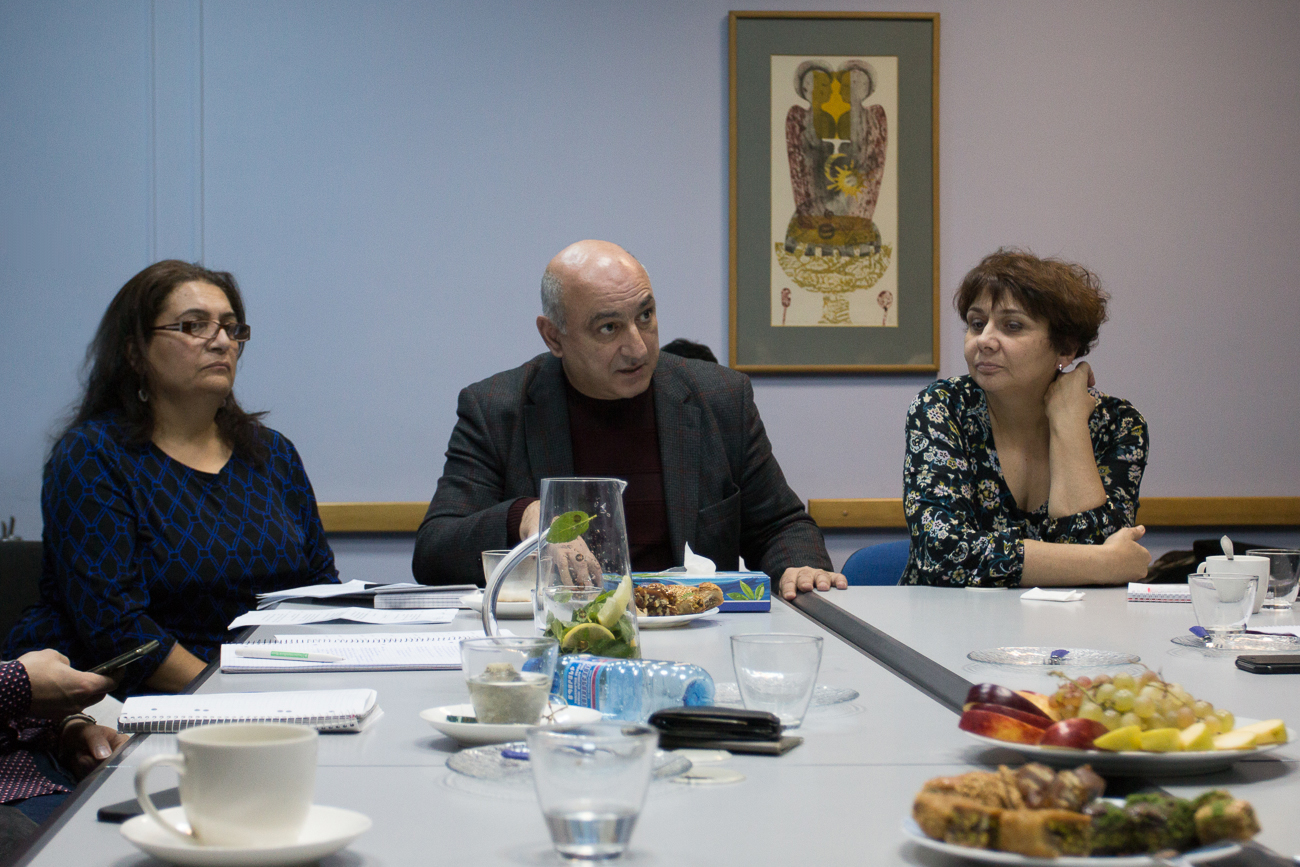 Nevertheless, Navasardian is optimistic, “but for the revolution of media, we first of all have to improve our economy. Only then, when the county is more prosperous, there will be a revolution in media. In the nearest one, two years I don’t see such perspective, but at least the government has to create conditions for that”, he adds.

Since the Velvet Revolution several of Navasardian’s colleagues have changed their profession. They are now on the electoral list of “Civil Contract”, the party of the incumbent Prime Minister Nikol Pashinyan or have changed in press positions. Among them is Hakob Karapetyan, who has been working in the press office of the mayor of Yerevan for some weeks now and is trying to strengthen the relationship between journalists and government. 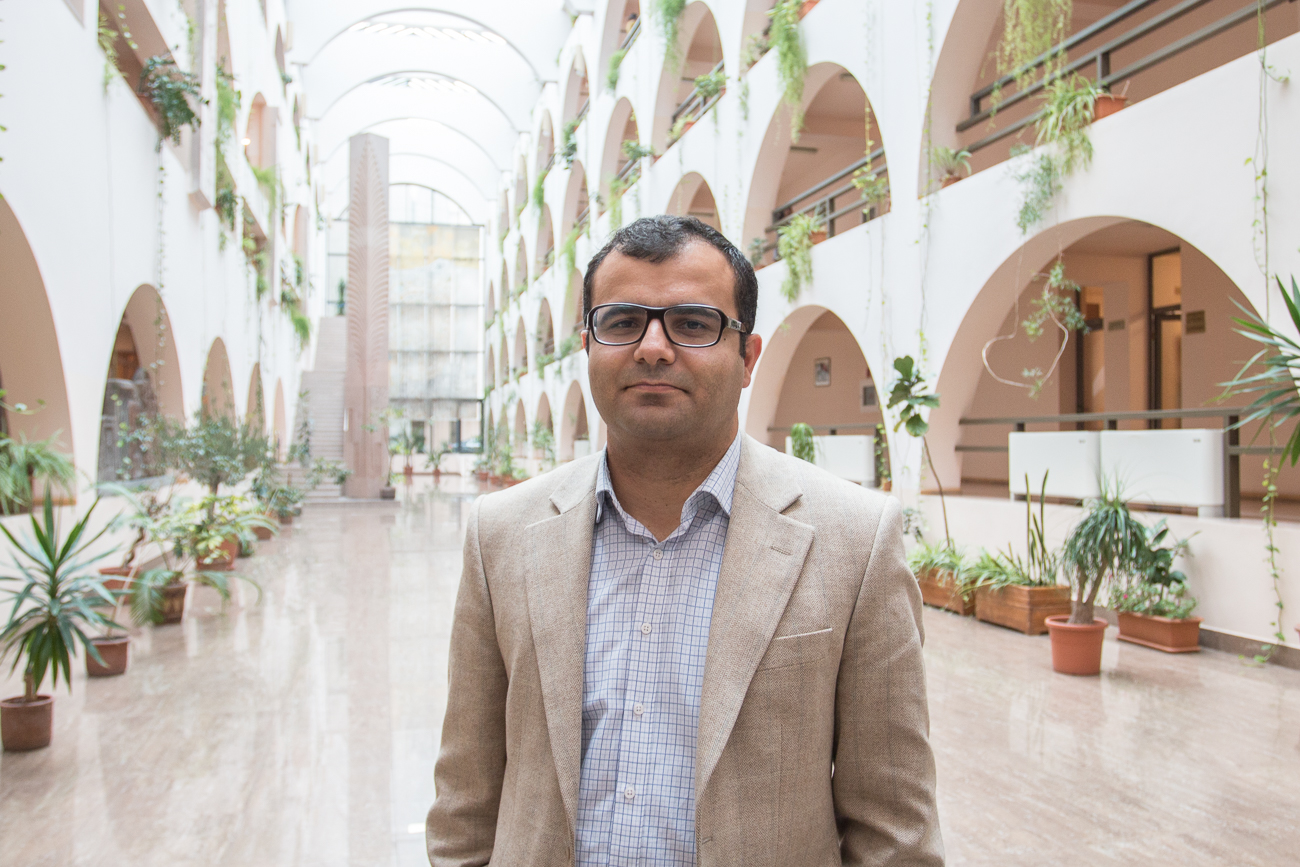 Hakob Karapetyan sees the reason for changing the position in the fact that many journalists, who worked in poor conditions before the revolution are now taking the chance to prove their skills. “But not only journalist, also media NGO activists left to the government”, he says.

So, it’s a question of perspective, whether the new government is gaining specialized employees or journalism is losing experts, who are leaving open gaps. But Navasardian is not worried about that: “Most of them, who appeared in the party list of “My Step” alliance, are those, who were anyway covering political developments in the country, so they are quite politically educated.”

Armenia continues to struggle with political legacies. For example, corruption, its economic dependence on Russia and the influence on the media. In addition, Armenia is in constant conflict with its neighbours Azerbaijan and Turkey. However, Nouneh Sarkissian journalist and director of the Media Initiatives Center is confident about a shift:

“The situation with the media in Armenia now, I would characterize as a transitional situation. Media has been always very politicized and very much connect with the kind of political teams, groups and parties here. I really believe, that now we have the chance to come back to the ideal of the independent media, which was not a case during many years.” Sarkissian is looking forward to April, when the head of Public TV will be replaced and new developments might open. 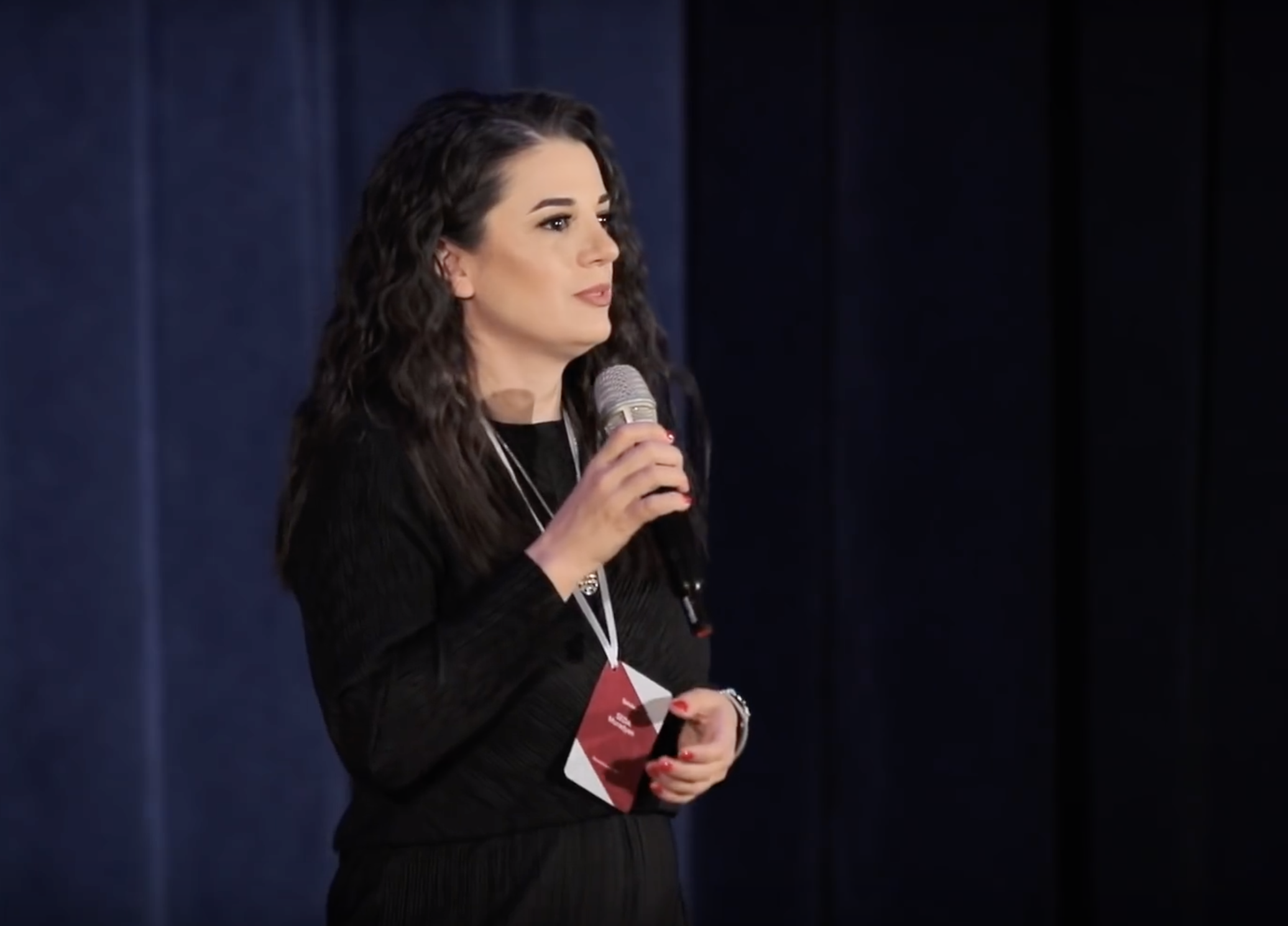 In particular, there are important topics, which are still remaining open. “In Armenia, investigative and serious journalism is mainly supported my international donors. It is the only way now to ensure independence from political powers or oligarchs,” says Seda Muradyan, co-founder of the NGO Public Journalism Club, who works with the investigative platform hetq.am. “The current regime is more open and we have also heard some important messages, but the time will of course help us to understand, if it’s going to be, what we expect now or not.”

In general, social media is also gaining influence in Armenia. About one third of the population uses Facebook. Especially during the Velvet Revolution it was the means of communication par excellence. Citizens became citizen journalists. But the platform is also the playground in which manipulated content spreads easily.

Despite the freedom gained, for several colleagues it’s still difficult to criticize the Prime Minister and his government. One reason is for sure, that the influential heads of the old regime are still in the country and even campaigning. On the street and in the election forecasts, we hear that Pashinyan could be re-elected by a large majority. On the other hand, heavy losses will be attributed to the Republicans. The mood that had brought about the political upheaval does not seem to have vanished in the population.

Natalie Mayroth is a German-Iranian journalist and photographer. She graduated from Ludwig-Maximilian University Munich with a Master in Cultural Studies, Iranian Studies & Sociology in 2014. In her writings, she focuses on socio-political topics –  in Europe and Asia. Her freelance work has appeared in die tageszeitung, Süddeutsche Zeitung, VICE, The Hindu, Deutschlandfunk and BuzzFeedNews, among others.